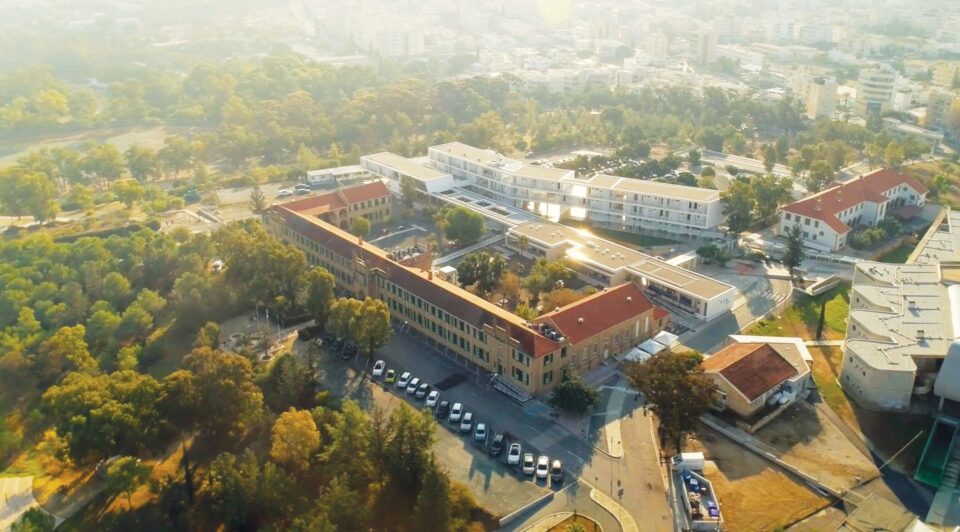 A group of English School parents have launched a petition demanding changes to the way the school is run, a week ahead of the scheduled meeting between the board of management and staff union (ESSA) aimed at smoothing out their differences.

By midday on Thursday, the petition had reached its initial goal of 500 signatures, and lists a series of demands and concerns around the governance of the school and its impact on children’s learning.

An initiative of a group of parents, the petition voices support for the board and headmaster, asking however that the English School parents’ association (ESPA) is allowed to take a more active position in decision making to ensure children’s interests are a priority.

The union and board agreed to enter a dialogue after unresolved issues led to two tumultuous weeks punctuated by recurring stoppages and an indefinite strike on behalf of the staff earlier this month.

The two sides had been at odds over a number of issues, mainly to do with teacher contracts, which indirectly relate to the school’s legal status, which has long been a point of contention.

While in 2007 the Supreme Court ruled the school was part of private education, it is still regulated by a special legislation dictating that its management and maintenance are responsibilities of the state as of 1969, when the latest amendment to the relevant legislation was made by cabinet.

The school’s board of management is appointed by the government for this purpose, but the parents behind the petition are asking that the legislation is tweaked so the board can include “representatives of the main stakeholders’ group, which are the parents as the paying body”.

A portion of the school’s budget is government funded but according to the parents, this amounts to only around three per cent, an “insignificant” contribution that “does not imply in any way that the government or political parties can interfere in the management of the school”.

As for ESSA, the parents asked that it refrains from future strikes “that apart from damaging our children’s education, are causing a loss of trust and respect among parents and children”.

ESSA and the school’s board of management will be meeting with the labour ministry on October 21.

Talks can go ahead despite Varosha moves (Updated)

‘Britain’s 20-year binge on cheap food is over’