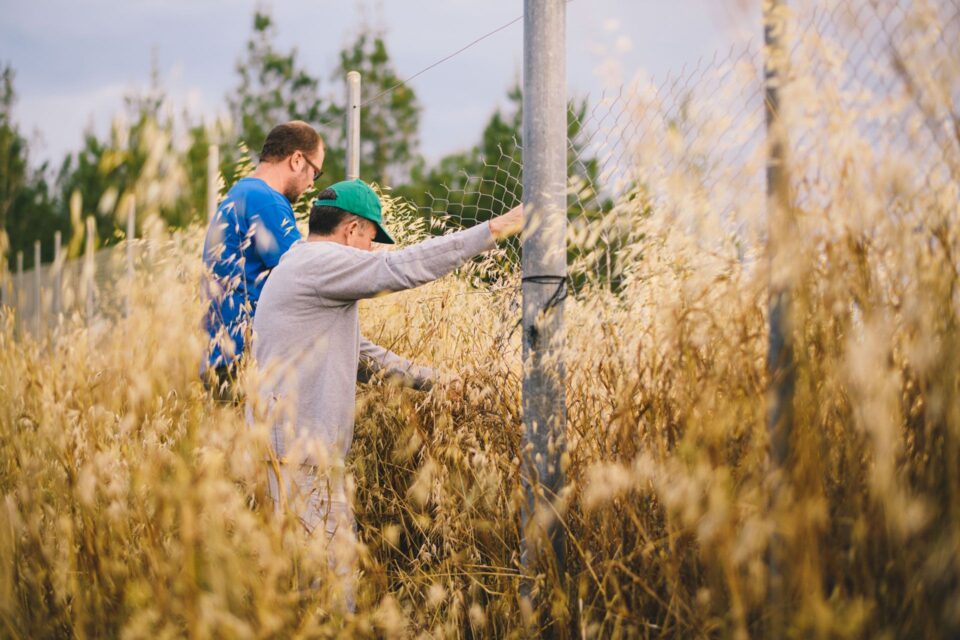 Several bird species were observed at a sanctuary installed by BirdLife Cyprus two weeks ago in the village of Frenaros, in the Famagusta district, the conservationist organisation announced on Facebook on Thursday.

“Whereas nets usually mean trouble, this time we used them to create a safe haven for bird in Frenaros, an area where illegal hunting is sadly rampant,” the announcement said.

“The sanctuary measures about 30,000 square metres, with half of the area already featuring many different species of plants, which offer a perfect habitat for birds.

“In the other half of the sanctuary, we have created ponds, an effort aimed at offering a place to rest for migratory birds that transit through Cyprus annually.”

BirdLife added that among the species that were observed in the sanctuary over the past weeks there were redstarts, songbirds, willow and Sardinian warblers, shrikes, great tits, lesser whitethroats, spotted flycatchers and chickadees, as well as predatory birds such as peregrine falcons.

“Of course, it didn’t take long for poachers to hear about our sanctuary and, in fact, we recently found two wounded fowl. Fortunately, we managed to treat their wounds and release them in the wild,” the organisation said.

“Bad news for birds is often around the corner, especially in these areas. But our little shelter and the plans we have for it are a very good reason to be optimistic,” BirdLife concluded.