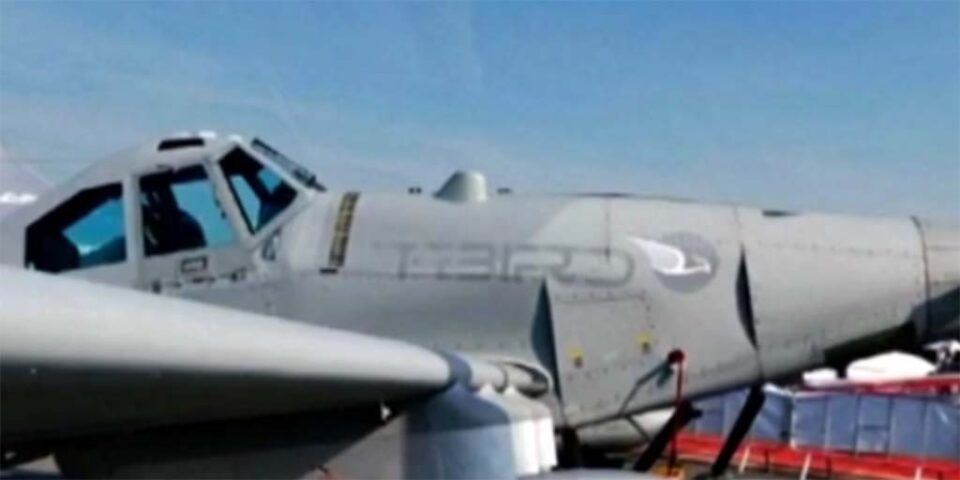 The United Nations has praised Cyprus support for the work UN inspectors carried out on the island on a small plane suspected to have violated the arms embargo against Libya.

Spokesman for the Secretary-General Stéphane Dujarric was asked on Friday about the outcome of the UN inspectors’ investigation into the small plane that arrived at Larnaca international Airport in July 2019 from Amman and was moved in the summer to Paphos International airport.

The single-engine propeller aircraft, according to reports, had either taken part in combat operations in Libya or was being used to run guns in violation of an arms embargo that the UN Security Council imposed on the country in 2011 when a NATO-backed uprising overturned Moammar Gadhafi.

During Friday’s press briefing at the UN headquarters, Dujarric was asked about the statement on the outcome of the UN mission, which was completed in Cyprus earlier October.

“My understanding is that these are inspections linked to the Security Council Sanctions Committee,” Dujarric said, adding, “I think what is very important is that Member States support the work of these experts in allowing them to do their work, which is what is, seems to be happening, and they will report in due time to the Security Council”.