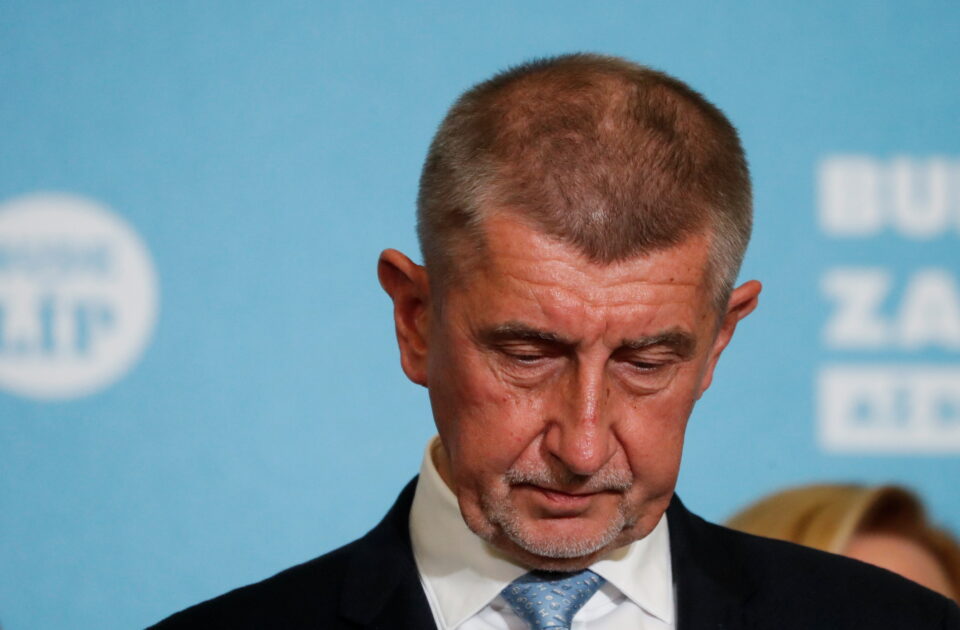 It’s possible that the tide which brought hard-right populist governments to power in a number of Central European countries is starting to go out again.

In the Czech Republic, billionaire oligarch Andrej Babis suffered a surprise defeat in his bid to be re-elected prime minister on Sunday. The last straw may have been the revelation in the ‘Pandora Papers’ only days before that he had set up an offshore company to secretly buy a $17.6 million mansion in southern France.

In Hungary, Jew-baiting, Muslim-hating, ultra-nationalist President Viktor Orban suddenly has to worry about winning re-election next year. The perennially split opposition parties managed to unite last October and made their candidate mayor of Budapest, Hungary’s capital. If they can manage to stay united, they might even bring Orban down next year.

And in Poland, which has twice the population of the other two combined, the populist Law and Justice Party (PiS) is drifting into troubled waters too. It doesn’t face re-election until 2023, but by them it may have managed to get Poland expelled from the European Union: Polexit. That would greatly upset the 88 per cent of Poles who want to stay in the EU.

All right, that’s a slight exaggeration. Things never move that fast in the EU. But the PiS could well find itself standing on the window ledge and threatening to jump by 2023, which is not a good place to be if you are trying to win an election.

The PiS is a deeply conservative party in the Catholic tradition, with populist trimmings like a government subsidy of $150 per month for each child under 18. Its voters are mostly rural and small town, deeply religious, older, and poorly educated. They respond well to racist, xenophobic and anti-semitic rhetoric.

The PiS has been in power since 2015, but almost every recent election has been a hair’s-breadth victory: it is as unpopular in the liberal cities as it is beloved in the deeply religious villages. So it set itself the task of improving its chances in future elections.

One obvious measure was to take control of the media. That was easy with the state-owned media: they were supposed to be impartial, but the government controls their budgets. However, it proved impossible to take over or freeze out the independent media, especially the foreign-owned ones, because EU law defends free speech.

Polish courts upheld the EU laws, because every member country had to pledge when it joined that on such matters EU law takes precedence over national laws and constitutions. So the PiS decided to get around this roadblock by ‘reforming’ the Polish courts: if you don’t like the judgements, change the judges.

First the PiS goverment forced a lot of judges out by lowering the retirement age, and replaced them with PiS supporters. When the EU objected to this blatantly political tampering with the courts, it packed the Constitutional Tribunal with its own people – and they declared that Polish law is superior to EU law last Friday. At that point, the Play-Doh hit the fan.

The European Commission declared that rulings by the European Court of Justice are “binding on all member states’ authorities, including national courts”.  France’s Europe minister was blunter: “There is the risk of a de facto exit.” He’s right.

The PiS is playing a game of chicken with the EU, of course, and has no intention of actually leaving the EU. As the streets of Warsaw and other Polish big cities filled with young people chanting ‘Zostajemy’ (‘We’re staying’), Prime Minister Mateusz Morawiecki declared “The place of Poland is and will be in the European family of nations” – but he is already in over his head.

Reason and instinct both argue that this storm will blow itself out. Poland has benefited enormously from 17 years of grants and loans from the richer EU countries to the poorer ones: the whole country looks different already.

Right now, Poland is awaiting approval of a $65 billion transfer from Brussels as its share of the EU’s $865 billion post-Covid ‘stimulus package’. But that and much else might not come if Poland is in revolt against the EU’s rules.

Russia is still close, and although nobody is expecting a Russian invasion at the moment, all of Polish history is shouting that you don’t want to be alone out there.

And nine out of Poles want to stay in the EU.

So it really should all blow over, but games of chicken are tricky. You have to drive like you have a death wish, and then turn away at the last second – but just after the other guy did. It’s really hard to get the timing right, and if you get it wrong, you drive off the cliff. Polexit.