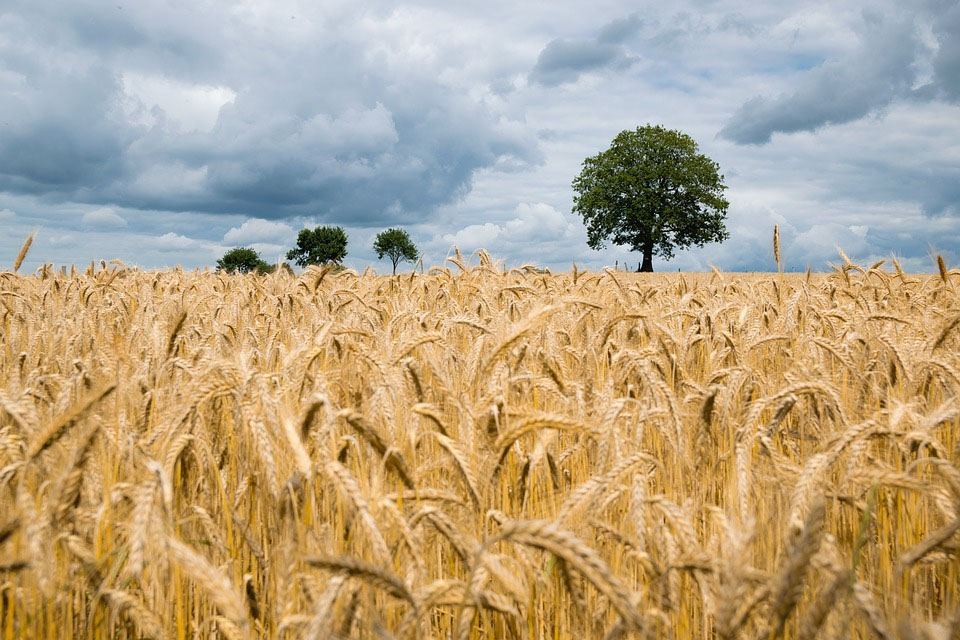 Amid concern over rising grain prices, Agriculture Minister Costas Kadis on Tuesday assured MPs on the House agriculture committee that the government will support livestock farmers.

Kadis also assured the committee that there was no shortage in grains – in October imports are expected to cover between 140 and 200 per cent of needs for various types of grains.

Speaking to reporters after the meeting, he said he had briefed MPs that the formula to be used will take into consideration the increase in the production cost per animal per sector. The methodology is being finalised and livestock farmers will know in the next few days how much support they will receive.

The idea is to cover the cost of feeding productive animals for a certain period to give time to the market to operate so that the increased cost in animal feed is shared along the supply chain.

During a meeting with importers Kadis asked that all farmers be supplied and had also asked to be notified of any livestock farmers who may not have adequate grain; four names were given, and they were supplied by importers, he said.

He also reminded that flour mills have already issued a statement that there is adequate grain for human consumption.

As regards prices, he said it was clear that the issue was being experienced worldwide and it was therefore not possible to regulate locally.

The committee had heard that the market should be allowed to operate, and the increase should not be absorbed either only by the farmers or only by the consumers but must be shared along the food chain, he said.

The minister said he had also explained the proposal to issue a decree setting the height of strategic reserves that must be maintained by importers so that gradually we can reach the highest permitted by law of 4 per cent – something he expected to occur by March.

But committee president Yiannakis Gavriel of Akel said the government was attempting to whitewash the situation and spoke of a timebomb as a result of a surge in prices in basic goods and shortages of grain. The government had left Cyprus without strategic reserves that could have helped at this juncture, he added.

All sectors must be helped so that they can absorb the pressure and not transfer the repercussions to the rest of the economy, he said adding that the state should import grains to store as strategic reserves and also consider setting a ceiling.

Disy’s Charalambos Pazaros said that the minister has undertaken to ensure there are stocks and would keep to his pledge.

Diko’s Christos Orphanides said that while there was talk of adequate grains, livestock farmers said there was a shortage. This shows the deficiency of the government because there must be profiteering which the government should have addressed.