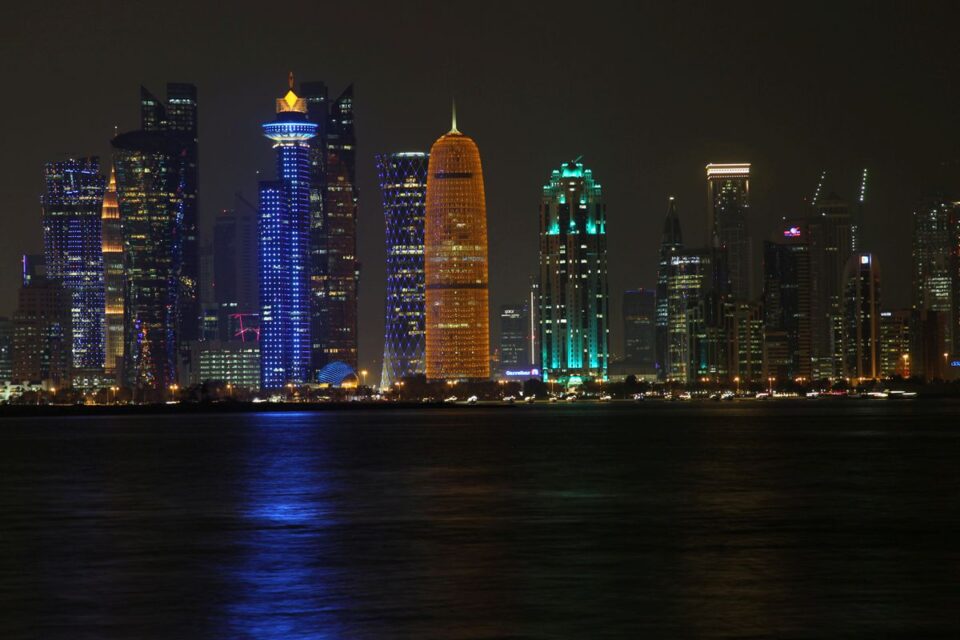 Qatar’s emir created an environment and climate change ministry on Tuesday and appointed Ali Bin Ahmad Al-Kuwari as finance minister, a role he had held in an acting capacity since his predecessor’s arrest over corruption allegations.

In a government reshuffle, Faleh bin Nasser al-Thani was named minister of environment and climate change in the world’s top liquefied natural gas exporter, weeks before a U.N. climate change conference in the Scottish city of Glasgow.

Two women were handed cabinet posts for education and social development. They join Health Minister Hanan Mohamed Al Kuwari, who had been the only woman in the cabinet.

Al-Kuwari was commerce and industry minister in the previous cabinet and had also been acting finance minister since May, when Ali Sherif al-Emadi was arrested over embezzlement allegations and stripped of his duties as finance minister. Reuters has previously been unable to contact Emadi while he is in police custody. read more

Before joining the cabinet in 2018, Kuwari was chief executive officer of Qatar National Bank, the biggest lender in the Gulf Arab region.

There were no changes to the energy, foreign and defence portfolios in the reshuffle announced by the office of Emir Tamim bin Hamad al-Thani.

The commerce and industry ministry will now be headed by Sheikh Mohammed bin Hamad al-Thani.