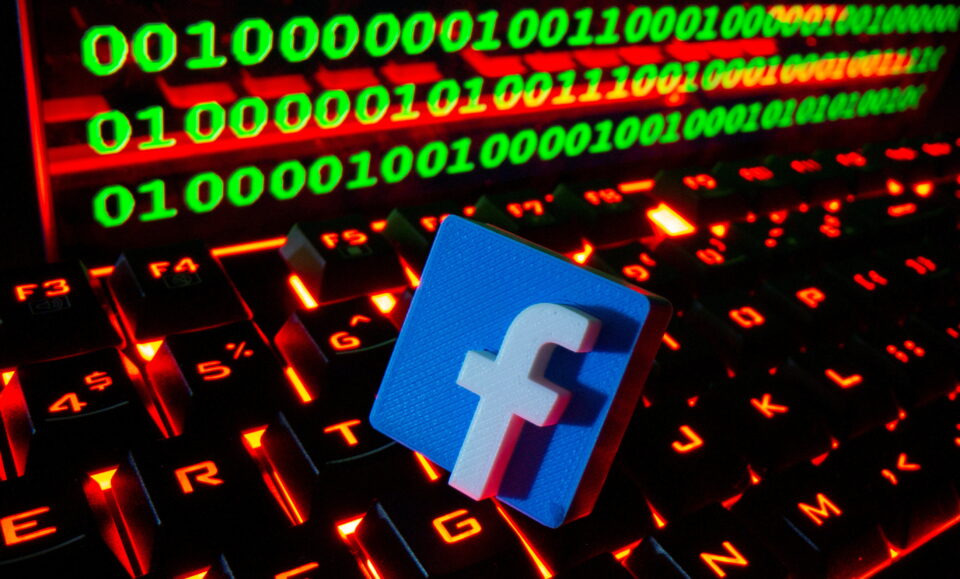 Social media giant Facebook Inc is planning to rebrand itself with a new name next week, the Verge reported, citing a source with direct knowledge of the matter.

Facebook Chief Executive Officer Mark Zuckerberg plans to talk about the name change at the company’s annual Connect conference on Oct. 28, but it could be unveiled sooner, the Verge reported.

The news comes at a time when the company is facing increasing U.S. government scrutiny over its business practices.

Lawmakers from both parties have excoriated the company, illustrating the rising anger in Congress with Facebook.

The rebranding would position Facebook‘s social media app as one of many products under a parent company, which will also oversee groups like Instagram, WhatsApp, Oculus and more, the Verge report added.

It’s not uncommon in the Silicon Valley for companies to change their names as they bid to expand their services.

Google established Alphabet Inc as a holding company in 2015 to expand beyond its search and advertising businesses, to oversee various other ventures ranging from its autonomous vehicle unit and health technology to providing internet services in remote areas.

The move to rebrand will also reflect Facebook‘s focus on building the so-called metaverse, an online world where people can use different devices to move and communicate in a virtual environment, according to the report.

Facebook has invested heavily in virtual reality (VR) and augmented reality (AR) and intends to connect its nearly three billion users through several devices and apps.

On Tuesday, it announced plans to create 10,000 jobs in the European Union over the next five years to help build this metaverse.

Zuckerberg has been talking up metaverse since July and the buzzy word, first coined in a dystopian novel three decades earlier, has been referenced by other tech firms such as Microsoft.

The Verge report said a possible name for the company could have something to do with Horizon. Recently, Facebook renamed its in-development VR gaming platform named ‘Horizon,’ to ‘Horizon Worlds’.

Explainer: What is the Metaverse

Metaverse is a broad term. It generally refers to shared virtual world environments which people can access via the internet.

The term can refer to digital spaces which are made more lifelike by the use of virtual reality (VR) or augmented reality (AR).

Some people also use the word metaverse to describe gaming worlds, in which users have a character that can walk around and interact with other players.

There is also a specific type of metaverse which uses blockchain technology. In these, users can buy virtual land and other digital assets using cryptocurrencies.

Many science fiction books and films are set in fully-fledged metaverses – alternative digital worlds which are indistinguishable from the real physical world. But this is still the stuff of fiction. Currently, most virtual spaces look more like the inside of a video game than real life.

Fans of the metaverse see it as the next stage in the development of the internet.

At the moment, people interact with each other online by going to websites such as social media platforms or using messaging applications. The idea of the metaverse is that it will create new online spaces in which people’s interactions can be more multi-dimensional, where users are able to immerse themselves in digital content rather than simply viewing it.

The accelerated interest in the metaverse can be seen as a result of the COVID-19 pandemic. As more people have started working and going to school remotely, there has been increased demand for ways to make online interaction more lifelike.

The idea of the metaverse is attracting a lot of interest from investors and companies who are keen to be part of the next big thing.

Developing a social economy in Cyprus