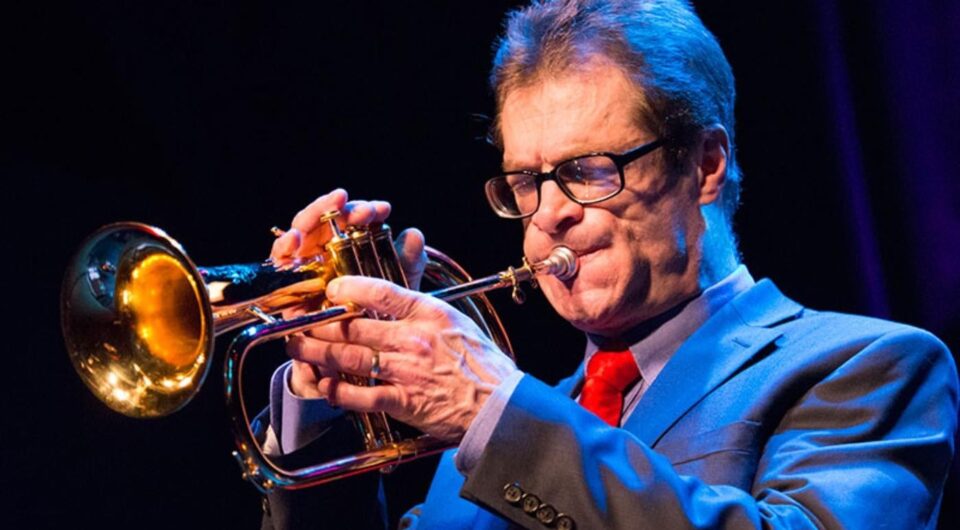 Marshall played professionally in New York for 21 years, working and recording with a long list of jazz greats including Buddy Rich, Lionel Hampton, Mel Lewis, Buck Clayton and Mario Bauza. “The list of musicians with whom Marshall has played reads like a Who’s Who of modern jazz,” ronniescotts.co.uk wrote and indeed, Marshall’s list of musical collaborations is a long one. In this first interaction with Cyprus audiences, the trumpet player will add one more collaboration to his career as he will be accompanied by local favourite Workin’ Trio.

Workin’ Trio’s Charis Ioannou, Christos Yerolatsitis and Marios Spyrou will join Marshall as he tours the island. Their first stop will be The Hogshead Pub in Paphos on October 26, then Sto Perama in Limassol on October 27 followed by two concerts at Sarah’s Jazz Club on Thursday 28 and Friday 29. The final concert will be at Radisson Blu Hotel on Saturday 30 in Larnaca.

“I am so excited for the opportunity to be on stage with the great John Marshall,” organ players Yerolatsitis told the Cyprus Mail. “This is a wonderful reality and a great opportunity for Cyprus to get the roots of Jazz from this living legend.” Drummer Spyrou is equally as excited: “I feel honoured to have the chance to play with one of the living jazz legends of this period, John Marshall. I strongly believe I have a lot to learn and improve as a musician just from playing with him.”

The performances will feature swing and bebop, the roots of Marshall’s music. Together with the band, he will play classic tunes in this genre along with some of his own compositions, some Latin blends, ballads and sentimental songs, with some vocals.

All five evenings will include a mix of moods, something Marshall likes to do in his performances. “Good jazz tells a story,” he told the Cyprus Mail. “Dizzy Gillespie always entertained his audience with music that moved them with rhythm yet had deep thinking behind it. A beautiful mix of rhythm, melody and harmony.”

In his first musical encounter with Cyprus’ music scene, Marshall says he is looking forward to coming to the island for good jazz and to play with a few great musicians. “I’m excited to play in beautiful Cyprus with the Workin’ Trio,” he said, “and again with Marios, a good friend and excellent drummer. My New York friends, including Chris Byars, tell me how great the band plays.”

Their meeting is set to be a unique event for the island’s music scene and one that is sure to captivate music fans. With limited seats and venue capacities, getting hold of presale tickets is highly recommended by the organisers, either online at www.soldouttickets.com.cy or at the venues. Five days of “some serious jazz and a good time” as John Marshall told Cyprus Mail await.