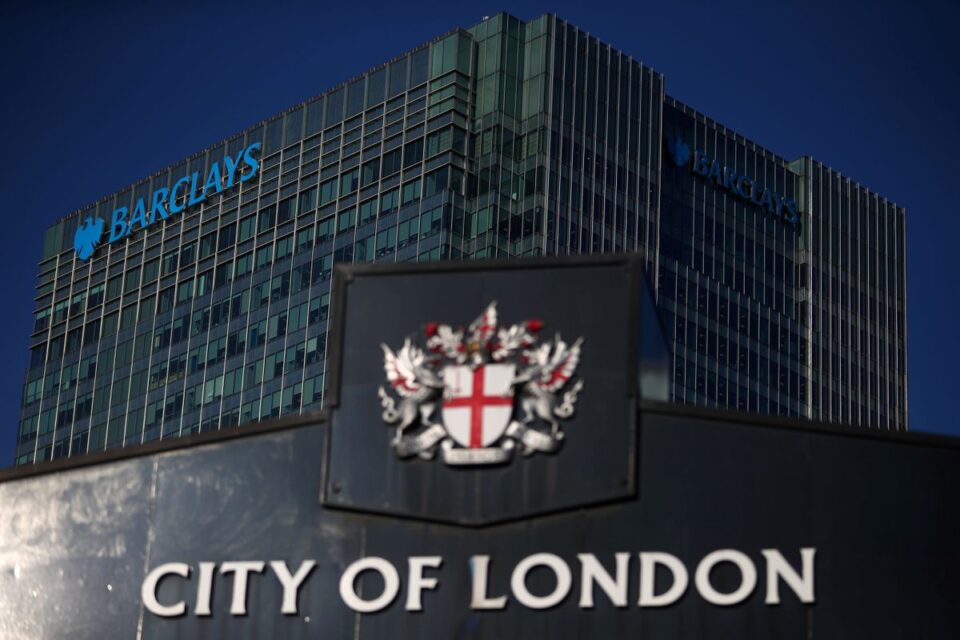 The British bank posted profit before tax of 2 billion pounds ($2.8 billion) for the July-September period, better than the 1.6 billion pounds average of analysts’ forecasts and twice the 1.1 billion pounds it made in the same period a year ago.

The strong performance showed the value of Barclays’ US business, where it makes nearly half its income, and British banks’ balance sheets holding up amid the pandemic with the rest of the sector due to report over the next two weeks.

Barclays’ advisory and equities business had a record performance in the first nine months of the year, the bank said, driving a return on equity for the overall investment bank of 16.4 per cent compared to 10.5 per cent a year ago.

“While the CIB (investment bank) performance continues to be an area of strength for the group, we are also seeing evidence of a consumer recovery and the early signs of a more favourable rate environment,” Barclays CEO Jes Staley said.

Staley told reporters the lender was relatively relaxed about the prospect of growing inflation in Britain, saying annual price rises of up to 4 per cent could be positive for the bank so long as it was supported by economic growth.

His remarks contrasted with several other big companies reporting earnings on Thursday, including consumer products giant Unilever which warned intensifying inflation was forcing it to hike prices.

Barclays’ results were boosted by the bank releasing 622 million pounds in cash set aside for bad debt charges that have yet to materialise, after government support measures propped up businesses.

“A record profit for Barclays in the third quarter is illustrative of the turnaround in fortunes the UK’s major banks have had compared to where they were this time last year,” said Zoe Gillespie, investment manager at Brewin Dolphin

The provision release comes despite a turbulent period for the British economy, with supply chain disruptions and fuel shortages that flared up in September denting consumer and business confidence.

Barclays nonetheless upgraded its economic forecasts for the United Kingdom compared to the previous quarter and said it expected the country’s GDP to hit pre-pandemic levels by early 2022.

But the bank warned that uncertainty remained relatively high, with a significant number of jobs at risk of redundancy in its key UK and US markets as government support measures were withdrawn.

Barclays hinted it could close more branches in Britain as a result of more customers banking online since the pandemic.

Barclays is alone these days among British banks in competing with Wall Street rivals on their home turf across the main investment banking businesses of advisory, equities and fixed income.

That helped it cash in on the surge in M&A fees that saw US peers such as Goldman Sachs (GS.N) and Morgan Stanley (MS.N) smash earnings estimates for the third quarter, as global merger volumes shattered all-time records.

Barclays reported investment banking income from advising on deals rose to 971 million pounds in the third quarter from 610 million in the same period a year ago, while equities income rose 10 per cent.

The bank’s fixed income, currencies and commodities (FICC) division, however, saw income fall to 803 million pounds from 1 billion pounds in the same quarter a year ago.

The lender said the weaker performance was due to lower global interest rates that narrowed spreads on fixed income products, driving lower client demand than in the same period last year.

Barclays is the first major British lender to update the market on its third quarter earnings. HSBC (HSBA.L) reports on Monday, followed by Lloyds (LLOY.L) on Thursday, Oct. 28, NatWest (NWG.L) on Friday Oct. 29 and Standard Chartered (STAN.L) on Nov. 2.