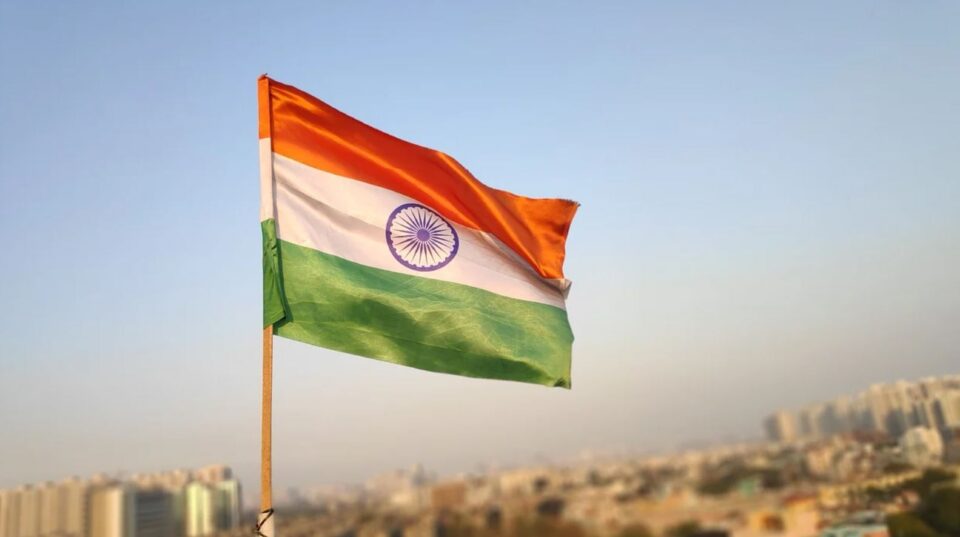 Cyprus and India reaffirmed the potential for further development and increased cooperation during the ninth Cyprus-India Intergovernmental Meeting on economic, scientific, technical and industrial partnerships held on October 21.

The sectors discussed between the two countries include fossil fuel energy, renewable energy, as well as research and innovation.

India is also the world’s third-largest producer of renewable energy, with a whopping 38 per cent of the world’s total energy capacity from renewable sources, ranked only behind the United States and China.

India has previously committed to producing 40 per cent of its electricity from renewable energy sources.

According to the Cypriot government’s press and information office, the two countries noted the favourable conditions for an increase in trade transactions and strengthening cooperation in matters of investment and tourism.

India recently implemented a revised tourism policy allowing fully vaccinated foreign travellers to visit the country if they are flying on chartered flights.

Moreover, according to Indian English-language daily newspaper The Times of India, all other foreign visitors travelling on commercial flights will be able to enter the country from November 15 onwards, the first time such a thing will be allowed since March 2020 when a mass lockdown came into effect.

“Reportedly, India has managed to administer more than 970 million vaccine doses until now,” the newspaper said.

“Further, around 70 per cent of the adult population has received at least one dose of vaccine,” the report added.

The summit aimed to strengthen relations between the two countries and to further strengthen and develop cooperation in the fields of economy, trade, energy, tourism, environment, and research and innovation, among others.

The Intergovernmental Summit was chaired, on the Cypriot side, by the general manager for the European Programmes, Coordination and Development office Theodosis Tsiolas, and on behalf of the Indian side, by the Director General of the Ministry of Commerce, Nidhi Trip.

At the beginning of the Summit, both representatives referred to the very good relations between Cyprus with India, as well as the very close ties of friendship and cooperation between the two countries.

The two representatives expressed their satisfaction with the spirit of cooperation during the summit.

They also stressed that these contacts will contribute to the increased development and diversification of economic and other relations between India and Cyprus.