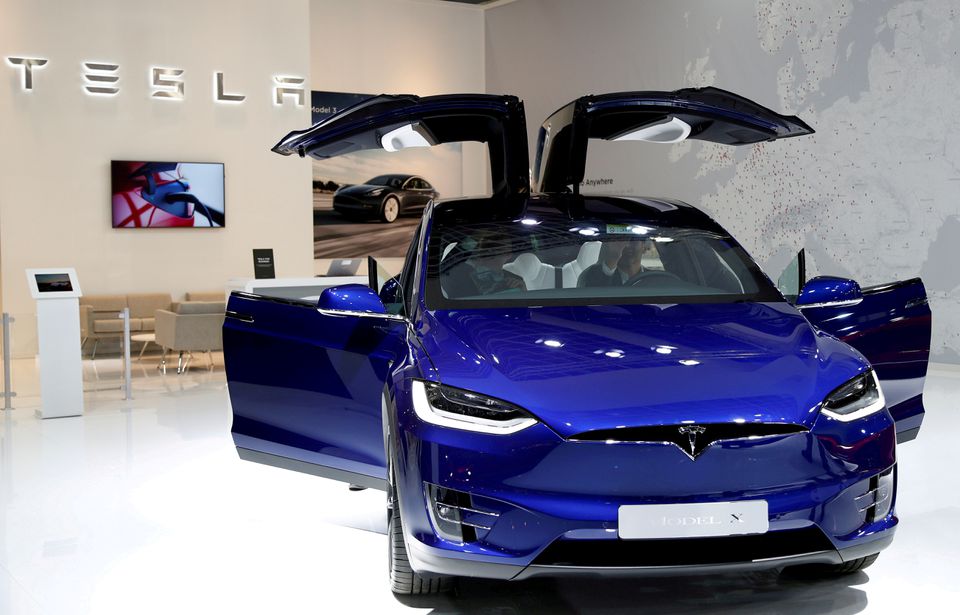 It was already known that Tesla cars store data from accidents, but the Netherlands Forensic Institute (NFI) said it had discovered far more data than investigators had previously been aware of.

The NFI said the decrypted data showed Tesla vehicles store information about the operation of its driver assistance system, known as Autopilot. The vehicles also record speed, accelerator pedal position, steering wheel angle and brake usage, and depending on how the vehicle is used, that data can be stored for over a year.

Tesla did not immediately respond to a request for comment.

The Dutch lab said rather than seek the data from Tesla, it had “reverse engineered” data logs – a process where software is deconstructed to extract information – present in Tesla vehicles “in order to objectively investigate them.”

The NFI investigated a collision involving a Tesla driver using Autopilot and a car in front of it that suddenly braked hard.

The investigation showed the Tesla driver reacted within the expected response time to a warning to resume control of the car, but the collision occurred because the Tesla was following the other vehicle too closely in busy traffic.

“That makes it interesting, because who is responsible for the following distance: the car or the driver?” said NFI investigator Aart Spek.

The NFI said Tesla encrypts its coded driving data to keep its technology secure from other manufacturers and protect driver privacy. Car owners can request their data, including camera footage, in the event of an accident.

Earlier this year, Tesla said it had established a site in China to store car data locally, as automakers came under growing scrutiny over how they handle information collected by vehicle cameras and sensors.

The NFI found that Tesla had complied with data requests from the Dutch authorities, but left out a lot of data that could have proven useful.

“Tesla however only supplies a specific subset of signals, only the ones requested, for a specific timeframe, whereas the log files contain all the recorded signals,” the NFI’s report said.

By decrypting Tesla’s code, the NFI now knows more about what kind of data the carmaker is storing and for how long, allowing for more detailed data requests, Hoogendijk said.

“You cannot claim what you do not know, so it’s helpful that we now know what else is being stored,” he said.

Hoogendijk added this also applies to other carmakers, as investigators simply do not know how much and what kind of data manufacturers store and for how long.

Tesla has remote access to the data, the lab said, which is periodically uploaded from cars and used by the company for product improvements or to fix malfunctions.

The NFI said it had obtained data from Tesla models S, Y, X and the mass-market Model 3 and shared the results at a conference of the European Association for Accident Research so that other accident analysts can use it.

In August, the US National Highway Traffic Safety Administration (NHTSA) opened a formal safety probe into Tesla’s Autopilot system in 765,000 US vehicles after a series of crashes involving Tesla models and emergency vehicles.

To date, NHTSA has identified 12 crashes that involved Tesla vehicles using the advanced driver-assistance systems and emergency vehicles. NHTSA said most of the incidents took place after dark.