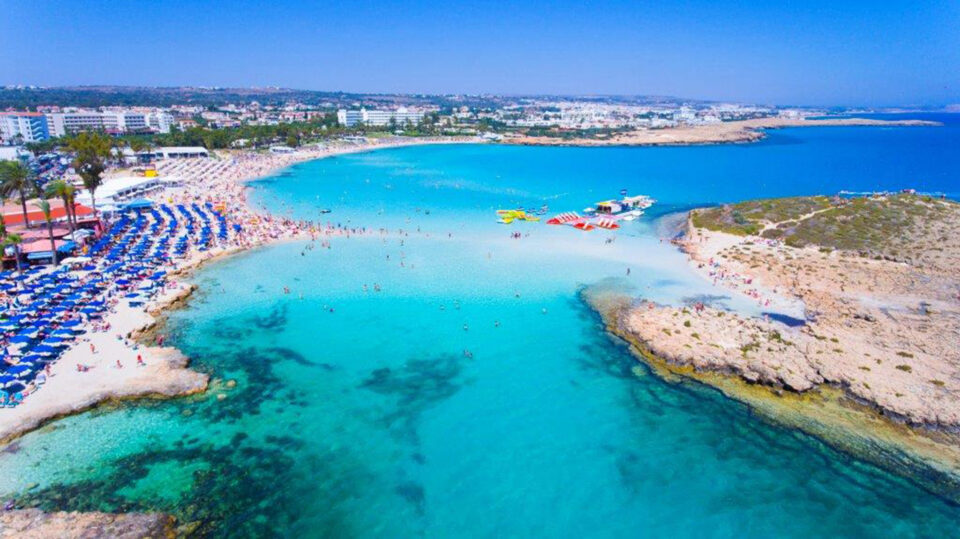 Approximately one in five (21 per cent) people in Britain have a foreign holiday booked at the moment, easyJet’s ‘Taking The Temperature’ report has revealed.

Moreover, roughly a quarter of them booked their holidays in a single month, with 24 per cent of bookings taking place in September.

With the travel and leisure industries still recovering, people seem eager to get away before the end of 2021, with 28 per cent of the bookings involving holidays taking place before the year is over.

The total number of people travelling abroad before the end of the year is estimated to be 3.8 million, with 1.7 million of them taking place during the October half term.

According to easyJet holidays, Cyprus is among the top five destinations for British people, with bookings to Cyprus being surpassed only by France, Italy, Greece and Spain, with the latter being the most popular destination.

“With foreign travel becoming a lot easier and simpler for families, friends and solo travellers, we’re seeing even higher levels of consumer confidence in bookings for holidays abroad for the rest of this year,” easyJet holidays Customer Director Matt Callaghan said.

“Yet as holidays abroad return for the many, our research has shown that, following the pandemic, the way we holiday will never be the same again,” Callaghan added.

According to easyJet’s study, 28 per cent of Brits now feel more assured about the prospect of travelling to a foreign country due to the removal of amber lists and pre-departure tests for international travel.

17 per cent of people have said that this has given them the ability to book a foreign holiday, while almost double the percentage of people (32 per cent) stated that these changes have made foreign holidays more affordable.

However, many people are still concerned about travelling at the moment, with both the health-related aspects, as well as the issue of cancelled flights, feeding their apprehension.

According to the report, British people’s favoured duration for a holiday has decreased by 12 per cent, while the percentage of Brits who will only book a holiday if their money is protected has increased by 9 per cent (62 per cent in 2021, 53 per cent in 2020).

In addition, almost half of prospective British holidaymakers (48 per cent) are worried about not being able to receive a refund if their planned vacation cannot go ahead, a 37 per cent increase year-on-year.

“Today, as demand for greater protection grows year-on-year, and consumers seek greater value holidays, we’re renewing our commitment to providing our customers with the ultimate holiday booking flexibility, giving them the reassurance that they can book with confidence,” easyJet’s Callaghan concluded.