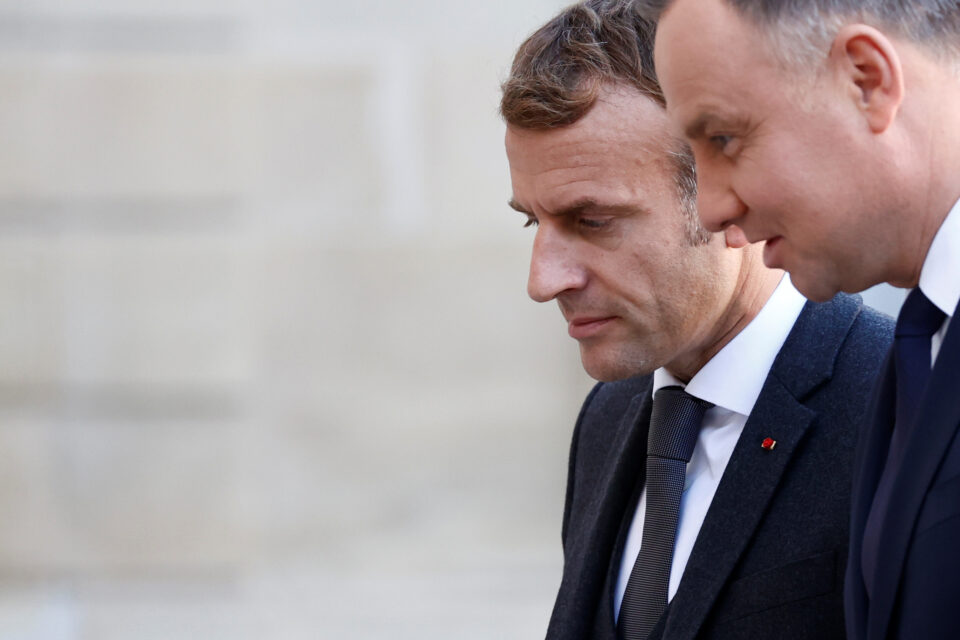 The European Union’s top court said on Wednesday it had ordered Poland to pay a penalty of 1 million euros ($1.16 million) per day for not suspending the disciplinary chamber of the Supreme Court.

Poland has been embroiled in a long-running dispute with Brussels over judicial reforms it says undermine the independence of courts. The row heated up in July when the Court of Justice of the European Union ordered the country to suspend the disciplinary chamber.

“In the ruling issued today, the Vice-President of the Tribunal obliged Poland to pay…a penalty payment of EUR 1 million per day, counting from the date on which this ruling was delivered to Poland,” the Court of Justice statement read.

Poland has said it will abolish the chamber as part of broader reforms, but has not yet presented detailed plans.