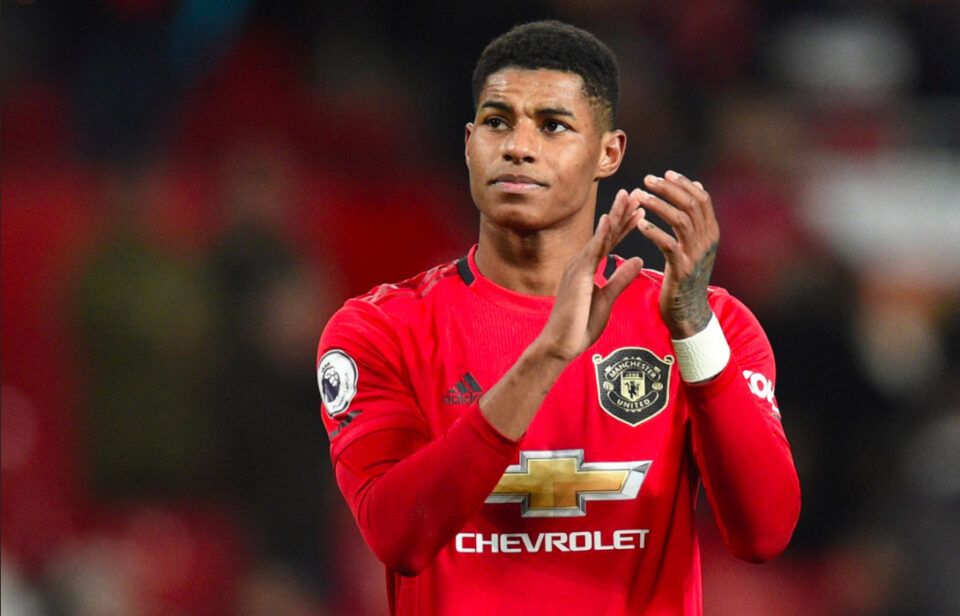 Maari and Maria are very different: Maari is still as flamboyant in manner and mode as she was in the 60s, Maria is conservative in dress and manner. I give ear to both when they rant. Maari hates football, whereas football doesn’t even enter Maria’s steam-offs, but politicians regularly do. Over the years, I’ve watched Maria go from party-loyal trusting believer to can’t-stand-any-of-those-vagabonds.

When there was a major Euro-Cup footer thing (Maari’s description) in progress, she had fumed – in both senses: weed and temper, about how football matches had replaced several of the radio programmes she tuned into on the BBC. She can’t manage a digital, so is stuck with an old-fashioned radio which is fixed on one spot on the dial, broadcasting segments from various BBC home channels.

Football commentators had refluxed her ire. ‘They were banging on about the manager, why is it always the manager they blame?’ She feels that football stars are overpaid prima donnas and, ‘If they lose a match or several, then cut their bloody salaries that will perk them up!’

She did, however, have a good word for Marcus Rashford, who would make ‘a super prime minister.’ Ball athletes weren’t her only gripe. ‘Then you get these stupid interviewees who simper “Thank you for having me” like a child after a birthday party. They’re contributing unpaid to the ruddy programme.’

On top of that, she went on, some younger British broadcasters don’t speak proper English anymore… ‘We have to ape the Americans in everything. People can’t speak a sentence without that illiterate punctuation mark ‘like’ in it; it’s now ‘down’ to everything instead of good old up to. If presenters are asked how they are, they’re all ‘gooood’. Good as opposed to what, bad?’

She and Maria have one thing in common – anger at what some people earn and for what? A widowed friend who cleans houses for a living told Maria about a public servant she encountered while discussing a small government benefit she receives. She’d protested the cost of living drastically rising, no increase in wages or allowance, to which the woman replied, but you have enough to get by on.

The friend asked the well-paid civil servant would she like to swap income for a month to see how she’d ‘get by’ on her small amount and asked, who decides how much is enough for subsistence? Maria, whose family suffered badly in the 2013 haircut, was complaining about the financial and other benefits people in all levels of government and civil services are awarded as a matter of course. ‘They issue these Bills or whatever they call them, making sure their own incomes are always secured.’

In a just world, she says, if our economy fails or we don’t obey the EU diktats, the first salaries chopped should be of those have failed us: government. ‘But no, it’s always the consumer that has to foot the increases.’ She decried the farce declared income is, how the ordinary worker has hours recorded, income tax taken, social security paid while those able to hide real incomes get shamelessly richer as the poor get more depressed; the honest paying to keep the dishonest in luxury.

She and her friend had indignantly discussed the number of pensions upper sections of authority claim while raises for lower rate pensioners come rarely. Maari said that bare-faced-deception is the first trick of the trade many elected politicians quickly learn. ‘The politicians come and go but some things’, Maria sighed, ‘never change.’

‘The inequality between the emoluments of public and private employees and the way wages and salaries are tied to cost-of-living index should be discussed as a matter of priority by the Economic Advisory Committee, the Federation of Employers and Industrialists say. The employers argue that the salary bill in the budget is extraordinarily high and the inequality between emoluments of public (government) and private employees not only accentuates fiscal deficits but also creates pressures for increases in the private sector.’ So said the Cyprus Mail, January 1, 1984, which sold for a price of 15 cents. On behalf of my friend Maria, I rest the case, what has changed?