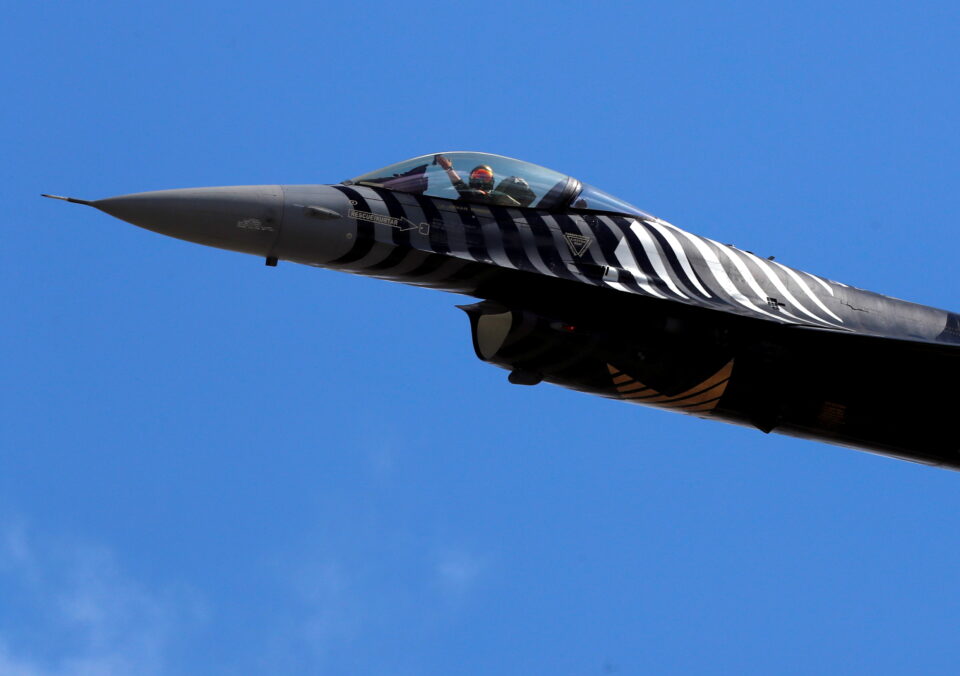 Democratic and Republican U.S. lawmakers urged President Joe Biden’s administration not to sell F-16 fighter jets to Turkey and said they were confident Congress would block any such exports.

In a letter to Biden and U.S. Secretary of State Antony Blinken, 11 members of the House of Representatives cited “a profound sense of concern” about recent reports that Turkey may purchase 40 new Lockheed Martin F-16s and 80 F-16 modernization kits.

The letter was dated Oct. 25 and reviewed by Reuters on Tuesday.

“Following President (Tayyip) Erdogan’s September announcement that Turkey will purchase an additional tranche of Russian S-400 missile defense systems, we cannot afford to compromise our national security by sending U.S.-manufactured aircraft to a treaty ally which continues to behave like an adversary,” the lawmakers wrote.

The White House did not immediately respond to a request for comment. A State Department spokesperson said the department does not comment on correspondence with Congress.

Reuters reported earlier this month that Turkey had made a request to the United States to buy 40 Lockheed Martin-made F-16 fighter jets and nearly 80 modernization kits for its existing warplanes.

Ankara had also previously ordered more than 100 Lockheed Martin F-35s, but the United States removed Turkey from the program in 2019 after it acquired the Russian S-400s.

“While we are confident that Congress will stand together to block any such exports should these plans progress, the United States cannot afford to transfer any advanced military equipment to the government of Turkey at this time,” the letter said.

The partnership between the NATO allies has gone through tumult in the past five years over disagreements on Syria, Ankara’s closer ties with Moscow, its naval ambitions in the Mediterranean, U.S. charges against a state-owned Turkish bank and erosion of rights and freedoms in Turkey.

Glasgow climate summit: Which countries and blocs are major players