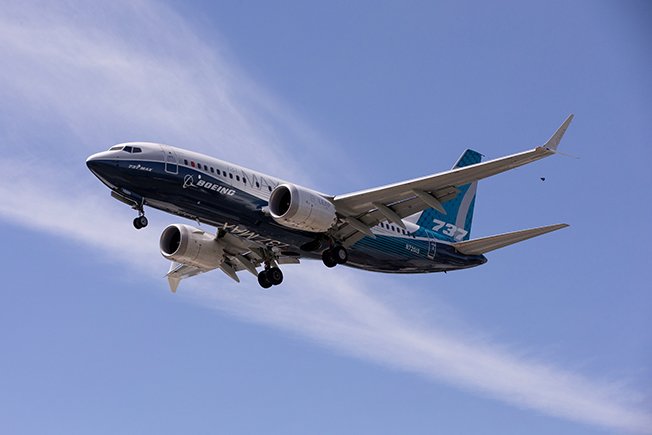 Hopes of an imminent breakthrough in deliveries of Boeing Co’s (BA.N) 787 jetliner were fading on Tuesday after a top supplier reported a lull in activity and two industry sources said the jetmaker continued to wade through lingering factory problems.

Boeing shares fell 1.4 per cent on the eve of quarterly earnings due on Wednesday, reaching their lowest level since Sept. 21 as uncertainty continues to plague its main commercial programs.

More than 100 long-haul 787s are parked, locking up an estimated $9 billion in cash, after a series of manufacturing issues over the past two years compounded weak demand.

“There is a substantial risk that Boeing will recognize a charge related to the program at Q3 results,” Bernstein analyst Doug Harned wrote last week.

The 787 problems have stifled a crucial source of cash as Boeing’s main cash cow, the 737 MAX, recovers gradually from a two-year safety crisis triggered by fatal crashes.

“We are progressing through our comprehensive inspections and reviews, and will continue to take the time necessary to meet the highest standards, while coordinating closely with our suppliers and customers,” a Boeing spokesperson said on Tuesday when asked about the 787 issues.

While the MAX received Western approvals late last year, Boeing faces renewed uncertainty over the timing of its re-entry to service in China, which drives a quarter of its sales.

China had been expected to approve the MAX in November but chances are growing this will slip to next year, sources said.

China’s regulator did not respond to a request for comment.

A Boeing spokesperson declined to comment on China or the MAX.

Although Boeing and Chinese regulators recently carried out a successful test flight, the clearance has become tangled in diplomatic tensions with the United States.

Boeing said earlier this year it would deliver fewer than half of the 100 or so 787s in its inventory this year, instead of the “vast majority” previously expected. So far this year it has delivered 14.

Hopes are fading that a meaningful number could be delivered before year-end, one of the industry sources said, although a handful of deliveries could not be ruled out.

One supplier said Boeing had not given parts makers an indication of its timing one way or the other, leaving uncertainty over the timetable for deliveries.

Raytheon Technologies , which supplies a raft of systems, said on Tuesday it was not shipping anything for the 787.

Boeing has been grappling with manufacturing flaws that produced structural defects in the 787 and have twice halted deliveries, with the latest stoppage ongoing since May.