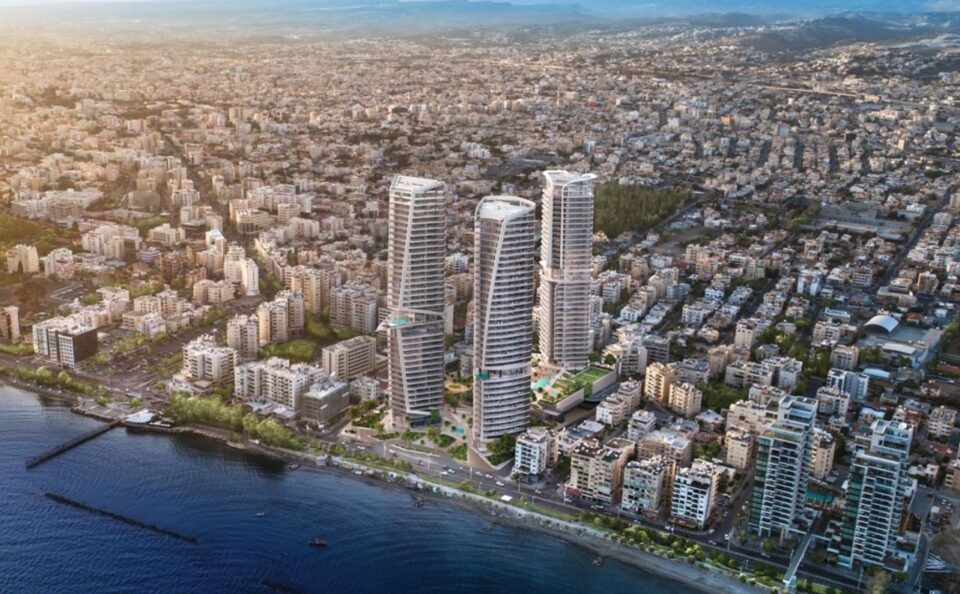 The Cyprus property market is suffering from a misalignment between what is primarily available and what is being sought after by property seekers, a report from independent real estate asset management and advisory firm WiRE has shown.

“There is a significant mismatch between supply and demand, which is resulting in imbalances across asset classes,” WiRE CEO Pavlos Loizou has stated.

Loizou explained though there is ample supply of land, as well as industrial buildings (at times dated) and large houses available for sale on the market, the biggest chunk of demand is predominantly for apartments in central urban areas and high-quality office space.

“This mismatch is causing a significant increase in prices for specific properties, while for other types of property prices are decreasing as there is a lack of demand,” Loizou added.

According to WiRE’s Cyprus Property Market Overview report covering the second quarter of 2021, the urban centres of Nicosia and Limassol are currently going through a period of stability, with local residents utilising government programmes to make up for a gap in finances to purchase residential properties.

“The other districts are continuing to experience low levels of demand, as they are more reliant on overseas markets and have a higher dependency on tourism,” the report said.

“A notable exception is Larnaca due to the redevelopment of the port and the dismantling of the oil processing plants,” the report added.

However, the house prices in Larnaca have remained stable, as is the case in the Famagusta district.

Conversely, house prices in Nicosia and Limassol have risen 0.8 per cent and 1 per cent respectively.

In terms of businesses, the report states that they are currently upgrading their office requirements, which has boosted demand for Grade A office space.

Grade A properties are those that are able to command a premium over the average rent in any given city or area due to the recency of the building’s construction and the provision of all essential infrastructure and amenities. This has also caused a contraction across office properties of lower quality.

Residential properties represent approximately 80 per cent of the total square metres licensed during 2021.

According to the report, an analysis of the geographical distribution of all building permits issued shows that the biggest decline in permits took place in rural areas.