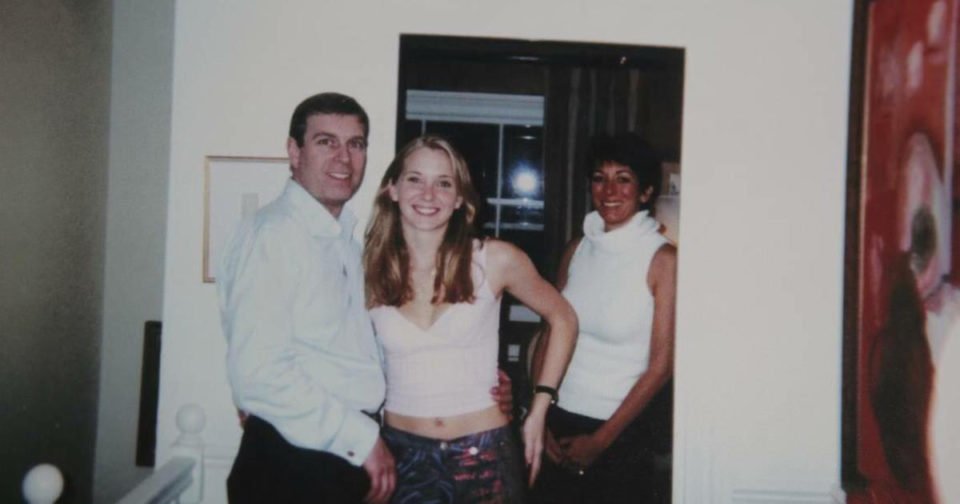 A U.S. judge on Wednesday said Britain’s Prince Andrew should be prepared for a civil trial late next year on accusations that he sexually abused a woman when she was under 18 and also being abused by the late financier Jeffrey Epstein.

U.S. District Judge Lewis Kaplan in Manhattan said he anticipated a trial on Virginia Giuffre’s civil claims would begin between September and December 2022, provided that a jury could be accommodated safely amid the COVID-19 pandemic.

“I will look at the possibility of September, but in any case October through December as being the target here,” Kaplan said in phone conference with Andrew’s and Giuffre’s lawyers.

She said Andrew forced her to have sex at the London home of longtime Epstein associate Ghislaine Maxwell, and abused her at Epstein’s mansion in Manhattan and on one of Epstein’s private islands in the U.S. Virgin Islands.

Andrew, the Duke of York, has not been charged with crimes.

Epstein killed himself at age 66 in a Manhattan jail in August 2019 while awaiting trial on sex trafficking charges, in what a medical examiner called a suicide.

Wednesday’s conference came five days after Andrew, 61, said he “unequivocally denies Giuffre’s false accusations against him” and urged Kaplan to dismiss the lawsuit.

Andrew said Giuffre had been seeking “another payday” in a more than decade-long effort to profit from her accusations against Epstein and people associated with him.

He said this included Giuffre’s purported receipt of “millions of dollars” in a 2017 settlement of a civil defamation lawsuit against Maxwell.

Before any trial, Giuffre and Andrew would submit to questioning under oath by opposing lawyers by next July 14.

Giuffre’s lawyer, David Boies, and the prince’s lawyer, Andrew Brettler, told the judge they each expect to conduct eight to 12 depositions by that date.

Both also said they do not expect disputes over the application of “foreign law” to be part of the case.

The prince had in September invoked https://www.reuters.com/world/uk/britains-prince-andrew-challenge-us-court-jurisdiction-accusers-lawsuit-2021-09-13 British and international law in claiming that Giuffre had not properly served him with her lawsuit, but later dropped his objections.

Andrew gave up many royal duties and lost support from charities and organizations after failing to appear sympathetic toward Epstein’s victims in a November 2019 BBC interview.

Maxwell goes on trial in Manhattan on Nov. 29 on charges she helped recruit and groom three underage girls for Epstein to abuse, and engaged in sex trafficking of a 14-year-old girl. She has pleaded not guilty to eight criminal counts, and has been jailed in Brooklyn since her July 2020 arrest.