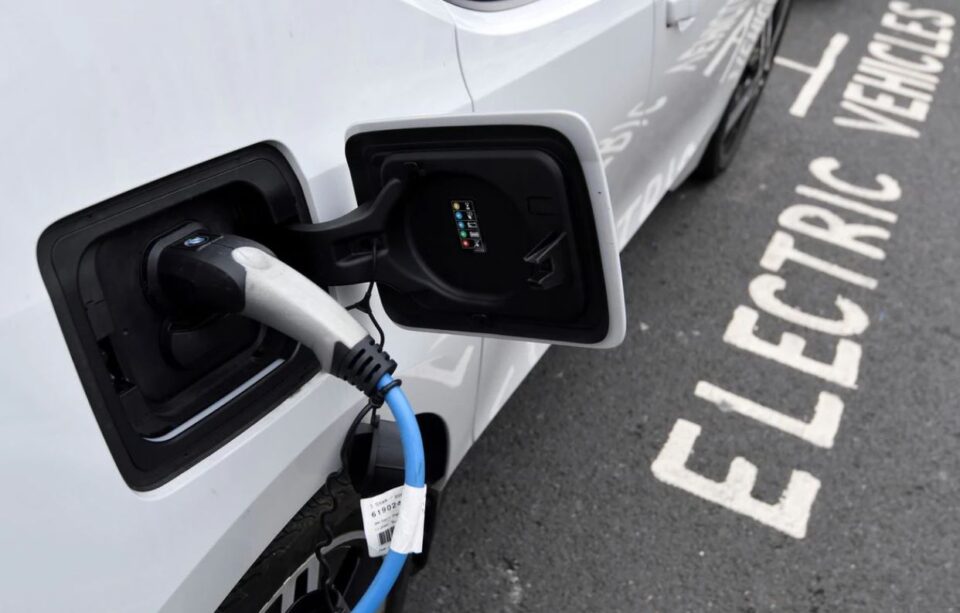 Britain can revive production of high-powered magnets vital for the ramp up of electric vehicles, but it should copy China’s centralised strategy to make it viable, according to a government-funded report released on Friday.

The feasibility study confirms a Reuters report that Britain could revive domestic production of super strong magnets used in electric vehicles (EVs) and wind turbines with government support, to reduce its reliance on China and achieve vital cuts in carbon emissions.

The report was written by Britain’s Less Common Metals (LCM), one of the only companies outside of China that transforms rare earth raw materials into the special compounds needed to produce permanent magnets.

Any new magnet plant would face challenges competing with China, which produces 90 per cent of the global supply of rare earth magnets at low prices, it said.

“We would say that the business model has to be like the Chinese, all joined up, ideally everything under same roof if possible,” he told Reuters in an interview.

A British magnet factory could be built by 2024 and eventually produce 2,000 tonnes a year of rare earth magnets, enough to supply about 1 million EVs, Higgins said.

The study also proposes that rare earth raw materials for the magnet plant are sourced as byproducts from mineral sands, making the inputs much cheaper compared to new rare earth mines.

LCM would be open to establishing such a plant with partners while another option would be to recruit an established magnet producer to build a British operation, Higgins said.

British government support would also be vital, he said.

The government’s Department for Business declined to comment on details of the report, only saying it continues to work with investors to build “a globally competitive electric vehicle supply chain in the UK”.

Last month, the UK government set out plans to achieve its net zero strategy, including spending 850 million pounds ($1.15 billion) to support the roll out of EVs and their supply chains.