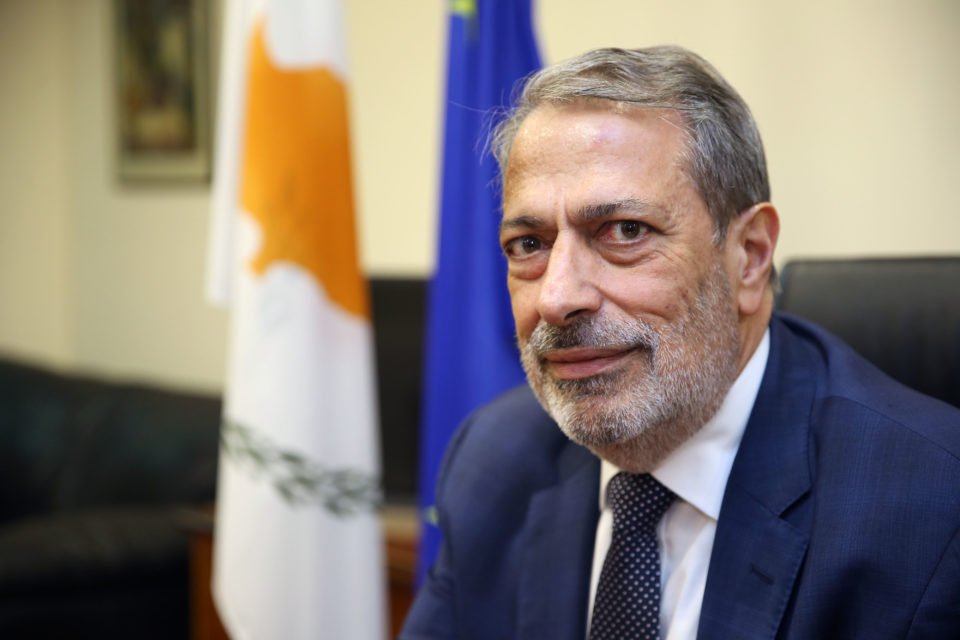 Authorities will not appeal an administrative court decision nullifying the hiring of 75 police officers and 25 firemen but will reassess and correct flaws in the procedure followed, attorney general Giorgos Savvides said on Friday.

He was speaking to the media after an urgent meeting with police chief Stylianos Papatheodorou to review the ramifications of the court decision.

Other than the 100 officers whose hiring was nullified, the decision may impact another two recruitment drives that were launched after the appointment of the first group.

To this end, proposed amendments to the law and regulations will be sent to parliament, with retroactive force, the Cyprus News Agency reported.

Savvides said that the decision was a sad development in that it affected a lot of people but was nevertheless a court ruling and as such will be respected.

He said the meeting had decided not to appeal it. It had instead analysed the reasoning and decided that elements of the hiring procedure not ruled incorrect by the court will remain and the procedure will be reassessed from the point where the problem arose.

“We have studied the law and regulations and the proclamation opening the vacancies in great detail and concluded on the procedure that may be followed and we hope that – it is of course up to police to launch these procedures –it can move forward as soon as possible,” Savvides said.

The aim is to continue the process from where it left off so as address the gap resulting from this decision, he said, noting that those that will be appointed may not be the same individuals.

As regards other, later recruitments underway at the police, he said they inevitably contain elements that had been criticised by the court. Here too, it was decided to follow the same steps as in the case of the hirings that were nullified, he said.

To aid future procedures, the meeting decided to press ahead with an amendment with retroactive force, so as to correct some aspects of the process.

The court decision had made specific reference to errors, among them the fact that the psychometric exams were assigned to a third body, that some members of the appointments committee had participated by teleconference, and that the psychometric tests were carried out before the physical fitness test.

“We will begin from the point where there is no problem, the written exams and the fitness tests. Given that the psychometric part was ruled to be completely mistaken, it is being removed,” he said.

The correct procedure will be followed with the candidates who had succeeded at the stage from which the hiring process will resume. “The same individuals may be hired, or they may not. Certainly, some of those hired this time will be hired next time, but same may not,” he said.

Police will immediately review the job openings announcement and ensuing procedures that started in 2019 and continued in 2020, chief Papatheodorou said.

What was concerning was that two ensuing procedures may also be affected as the psychometric tests were assigned to a private company, something the court ruled was not covered by provisions.

It is for these two procedures that an amendment must be sent to parliament, he added.