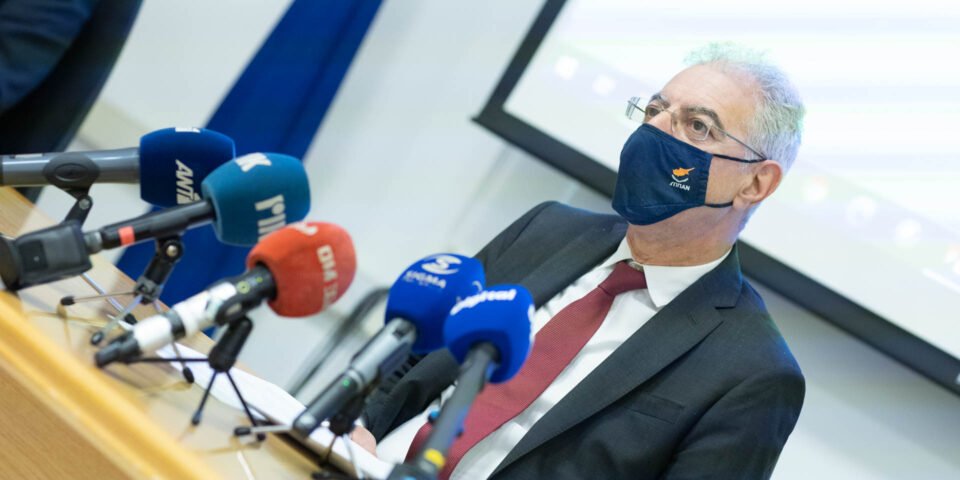 It’s time to make some decisions that will take educational reform a step further, Education Minister Prodromos Prodromou said on Friday during a press conference on the ministry’s proposed National Education Plan for 2021-23.

Prodromou told reporters that the ministry has collected data across the educational spectrum mapping out student bodies and their progress, which it presented to the council of ministers on Thursday.

The data, he said, will form the basis of a new set of decisions to do with the education system, informed “by predictions and suggestions concerning all of its aspects” that will come to form the National Education Plan for the next three years.

“Using all the data and figures at our disposal we can now make sound assessments of both the progress we made so far and the next steps to be taken,” he said.

A total of 61,786 children were enrolled in primary education in the past year, 11,967 of whom were in pre-primary.

This was reportedly 2.4 per cent less primary school pupils than last year, which followed yet another 2.1 per cent decrease from the year before.

When it came to secondary schools, the figures showed a 1.7 per cent decrease in pupils as opposed to a 2.5 per cent increase recorded the previous year. In total, there were 45,537 pupils in secondary education, of whom 4,721 were in technical schools.

The figures showed that this year there were 6.4 pupils per secondary school teacher as opposed to 6.7 per cent the year before.

According to the minister, the number of pupils who dropped out of primary school in 2020-21 was less than the previous year, falling from 757 to 715, but the ministry estimates this is related to the pandemic.

Prodromou suggested that this dramatic increase could be explained by the fact more and more children are falling into the specific category in recent years, for a variety of reasons including the pandemic.

The ministry is examining several options that will limit drop-outs and simultaneously accommodate pupils with learning difficulties, the minister said, from creating alternative education programmes to promoting vocational training for those who cannot cope in traditional education.

Prodromou added that the ministry will put forth proposals to improve integration programmes for migrant pupils and those whose first language is not Greek, so that they can improve their results as the language is mandatory in public schools.

Lastly he said that the ministry will put together its proposals into a National Education Plan for 2021-23, which will not be made public until it gets full approval by the House education committee.

Mona Lisa copy to go under the hammer in Paris auction

Our View: Education budget bigger every year but little of it goes towards learning