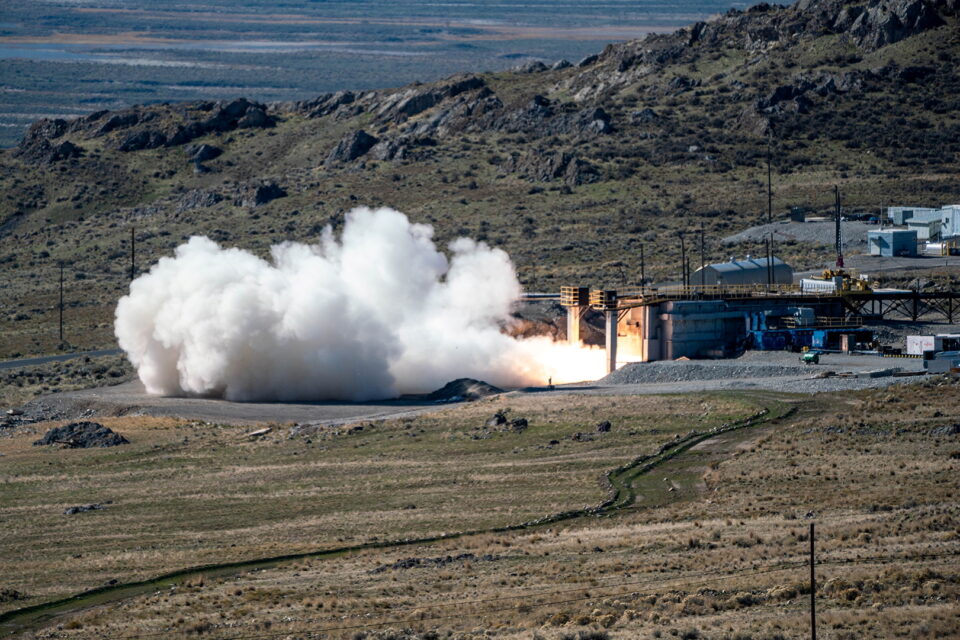 “I saw in some of the newspapers they used the term ‘Sputnik moment’,” said general Mark Milley, chairman of the US Joint Chiefs of Staff. “I don’t know if it’s quite a Sputnik moment, but I think it’s very close to that. It’s a very significant technological event that occurred.”

Sputnik was the first artificial satellite, launched by the Soviet Union in 1957. Shocked Americans responded by creating Nasa, but also by speeding up their embryonic ballistic missile programme. The tired old ‘bomber gap’ was replaced by the more convincing (although equally imaginary) ‘missile gap’, and US spending on new weapons soared.

It may be happening again.

What got Milley’s attention last week was China’s testing of a hypersonic missile that flew all the way around the world, skipping along the top of the atmosphere unlike traditional ‘ballistic’ missiles that go very high (ca. 2,000 km.) and then come down steeply. Back over China, the hypersonic ‘glider’ plunged into the atmosphere and homed in on its target.

By then it had slowed down to five times the speed of sound, and as it neared its target it went into evasive manoeuvres – steep banks and turns – to evade any anti-missile defences. And it can carry nuclear weapons, of course. It was a performance impressive enough to set all the chickens flapping in the coop, including general Miller.

It’s not clear if he was really surprised, but he certainly rose to the occasion. “It has all of our attention,” he said.

This is the new ‘strategic’ weapon that every big power wants for Christmas. China’s test virtually guarantees extra funding for the American version, whose first full test flight is only scheduled for the autumn of 2022. Russia already has a more or less operational hypersonic missile, and India and North Korea are working on them.

But hypersonic weapons are completely pointless in a nuclear role, and dangerous to deterrence even in a non-nuclear version, so why is there such enthusiasm for them?

Here’s a clue. In their quarterly earnings calls this week, US arms manufacturers Lockheed Martin Corp, Northrop Grumman Corp and Raytheon Technologies Corp all highlighted their hypersonic weapons programmes. For civilians, the motive is just profit.

For the military, the motives are more complicated. Partly it’s just keeping up with the Joneses: if they have them, we must have them too. Partly it’s cushy post-retirement jobs for officers who have influence on these programmes. And partly it’s because people who glory in high technology think these weapons are, as one of them put it, “beautifully sweet”.

Hypersonic missiles are definitely cool. They can fly all the way around the world and approach a target from anywhere. Chinese hypersonic weapons could be coming up over the South Pole to attack the United States, for example.

That makes them harder to intercept, because the curvature of the Earth hides them until they are quite close to the target, and even harder to stop because they can also manoeuvre on the way in.

But ballistic missiles can already come from any direction, thanks to the magic of missile-firing submarines. And the hypersonic gliders are basically just glorified cruise missiles, although they are moving five to ten times faster. Harder to shoot down, again, but so what?

Forty years after Ronald Reagan’s ‘Star Wars’ fantasy, there is still no country that has anti-missile defences capable of intercepting more than a few ballistic missiles at a time. In a real nuclear war there would be hundreds coming, and the great majority would get though.

So for more than half a century few serious strategists have wasted their time trying to build a comprehensive defence against nuclear-tipped missiles. The only real defence against a surprise attack is the guaranteed ability to retaliate with your own nuclear weapons even if the other side attacks first: deterrence.

Faster missiles, stealthier missiles, smarter missiles don’t make any difference. Deterrence is a business of numbers and brute force, and hypersonic missiles with nuclear warheads don’t change the rules of deterrence in any appreciable way. Air and space defence is always a matter of attrition, and some of the missiles (enough) will always get through.

Theoretically, there could be a role for hypersonic missiles with ‘conventional’ (non-nuclear) warheads that target single high-value targets at very long range. This is actually the sole publicly acknowledged goal of the American hypersonic programme, which suggests at least a residual rationality in the Pentagon.

But how do you convince the target government that the incoming hypersonic missile is not nuclear in the three or five minutes after it comes up on their radar? You can’t. The whole hypersonic game is a dangerous and needless complication of a deterrent system that has remained reasonably stable for at least three decades now. Enough already.

Bureaucratic delays for foreign companies to be slashed