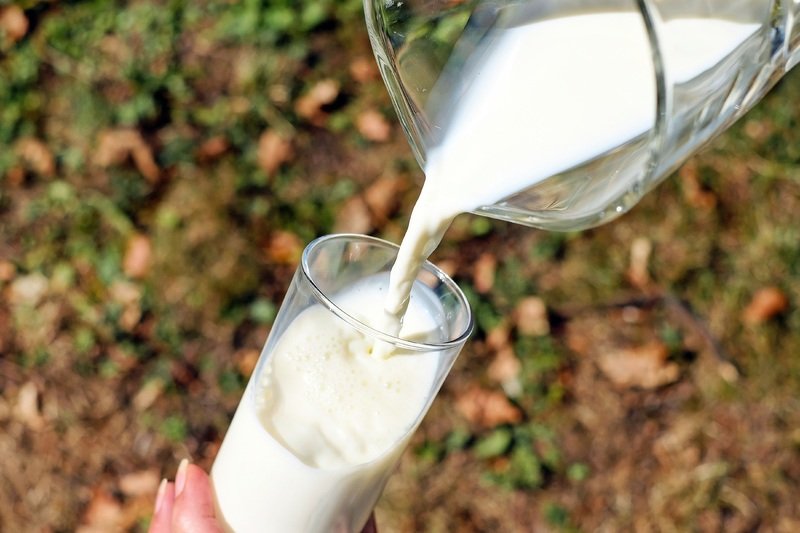 There will be no increase in the price of fresh milk, at least for the time being, it was announced on Tuesday after strong reactions over a dairy company’s decision to up its prices by 3 per cent.

Stakeholders, however, are warning that there is trend towards higher prices for essential items.

General secretary of the retailers’ association Marios Antoniou told state broadcaster CyBC that the company in question said it would not raise its prices on fresh milk after failing to back up this move.

Antoniou said the company was pressed by the consumers association but also supermarkets to justify its decision to raise its prices by 3 per cent but was unable to.

He said that the company had informed the retailers’ association it would not proceed with the move.

According to Antoniou, however, the association has been receiving daily demands by companies and suppliers to raise their product prices. He said that for that to happen, however, businesses need to adequately justify it.

“We are monitoring the situation to check, in case of increases, whether they are justified in order to set a price ceiling if they are not, as provided by law,” he said.

The consumers association had called on people on Monday to boycott the dairy company in question arguing such as a move was not justified. The name of the company was not announced but consumers were urged to avoid the one whose milk would be more expensive as of Tuesday.

“We will not solve the high prices problem with the milk issue, but it is an effort that we make to at least, control it, if we can,” Ioannou said. He said this sends the message that the state is trying within its means to regulate some situations.

The consumer service’s arguments in rejecting the dairy company’s decision to raise its prices, are that, if the producers receive a subsidy from the agriculture ministry, they cannot increase their prices. “They themselves claim that they have stock quantities in the dairy industry, so if there is supply, an increase is not justified,” Ioannou added.

Moreover, the current price of electricity and fuel are the same as the period before the pandemic and no increase is justified based on electricity. “What they are invoking at the moment is the increase in plastic packaging, a reason which we will investigate,” he added.

He expressed concerns because there is an oligopoly, with two dairy companies controlling 95 per cent of the market and a small one only 5 per cent.

Ioannou admitted, however, that it is not that easy setting price ceilings on some products, giving bread as an example. He said it is difficult in this case because there are many types of bread and not easy to decide on which to impose a price ceiling.

He advised consumers to be selective in their purchases and buy their products at cheaper prices, if available.

Measures to be stepped up amid concern over Akamas fires

“Tourism playing a key role in the island’s economy”