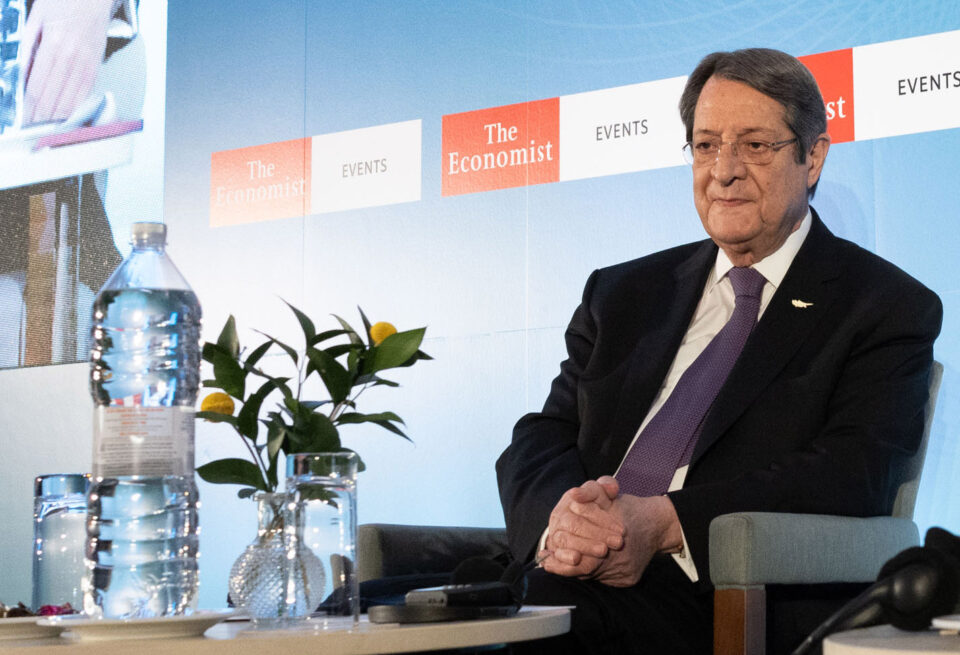 The collapse of talks at Crans Montana may have happened four-and-a-half years ago but it has suddenly become a major issue. It returned to public debate a few days ago after Phileleftheros published the minutes of a meeting the UN Secretary-General Antonio Guterres had with Turkish Foreign Minister Mevlut Cavusoglu in July 2017.

These minutes, according to the paper, President Anastasiades and his spokesman, confirmed beyond any doubt that the reason for the collapse of the talks was that Turkey wanted to maintain troops in Cyprus after a settlement and also maintain the treaty of guarantees. The political parties also issued announcements backing this conclusion.

Why was so much fuss made of the minutes, considering they said something we all knew? Anastasiades’ narrative that has been repeated ad nauseam since July 2017 was that the conference in Switzerland failed because of Turkey’s intransigence. The current revelations do not add anything to the government’s version of events, which makes it difficult to understand why such a song and dance was made of them.

One explanation could be that Anastasiades felt too many people were not convinced by his version of events. Akel certainly was not and has said so publicly on countless occasions, while there have been many articles questioning his actions at Crans Montana. The fact that Guterres thanked Turkey and Greece for their positive contribution to the talks did not support the president’s narrative either. Was the UNSG thanking Turkey for being intransigent?

Perhaps Anastasiades has realised that he blew the last opportunity for a settlement in 2017 and does not want to be remembered for being the president who ensured 40 per cent of Cyprus would remain Turkey’s territory. He therefore needs ‘proof’ that it was not his fault the talks collapsed.

“It is not the President of the Republic who is under fire. It is Cypriot Hellenism itself that comes under fire whenever they (his critics) attribute responsibilities to it… unless what they wanted me to do was to agree to the guarantees and the presence of [Turkish] troops, to agree to anything that Turkey sought,” he said on Tuesday. He is now trying to silence his critics because any criticism of Anastasiades about Crans Montana is directed at Cypriot Hellenism.

Anyone with a basic understanding of a negotiating process understands that the minutes of a meeting taken in isolation, out of its context, does not really prove anything. The only thing the reading of the minutes by the government proves is that Anastasiades is desperate not to take any blame for cementing the partition of Cyprus.

New neonatal ICU to be created at Makarios hospital