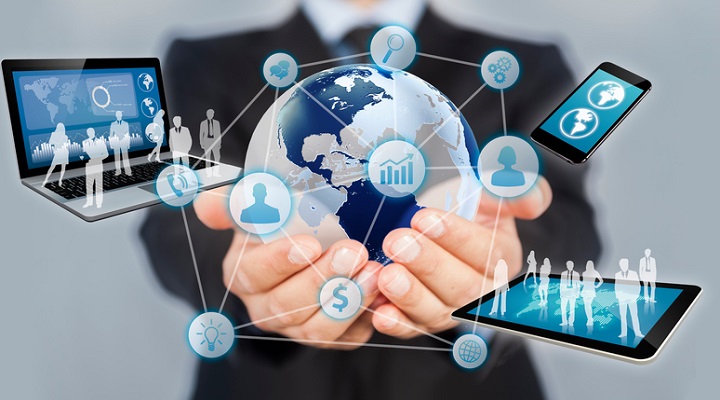 The Cypriot IT services market exceeded €100 million in total value this decade, reaching €113.16 million in value during the previous year, a rise of 12.8 per cent since 2018, according to a report by market intelligence firm International Data Corporation (IDC).

The IDC analysis report, titled Cyprus ICT 2021-2023 Forecast and 2020 Analysis, was released earlier this year and was sponsored by the Cyprus Computer Society (CCS).

In terms of calculating the total market value of IT services in Cyprus, the report specifies that the thirteen secondary markets included in the study represent the total addressable IT services market in its entirety. Also, each market is mutually exclusive from one another.

According to the report, support and training services represents the lion’s share of the market, raking in a whopping 44.9 per cent of the total revenue during 2020.

“The support and training services primary market in Cyprus totalled €50.80 million in value in 2020, making it the country’s largest primary market, with a 44.9 per cent share,” the report said.

“Spending on these services was up 7.1 per cent compared to 2018, with growth stemming primarily from software support and maintenance services,” the report added.

Based on the study’s findings, most Cypriot businesses refrain from outsourcing their services, opting instead to keep both infrastructure and software within their own geographical and organisational ecosystems.

In turn, this causes an elevated demand for both hardware support and maintenance services.

“Application customization made up the bulk of the growth, but systems integration also expanded healthily,” the report said.

According to the study, project services will retain its status as the fastest-growing primary market in the IT services industry in Cyprus, mainly due to the pandemic and its boost to the country’s digitisation process.

In terms of the outsourcing services primary market, its 16.8 per cent share represented €19.06 million in value during the previous year.

Hosting infrastructure had the largest share of this primary market with 10 per cent of all IT services spending.

As was the case with support and training services, Cypriot businesses largely avoided outsourcing.

This was attributed to a fear of lock-in, meaning them having to deal with only one company, as well as a lack of on-demand scalability of outsourcing contracts.