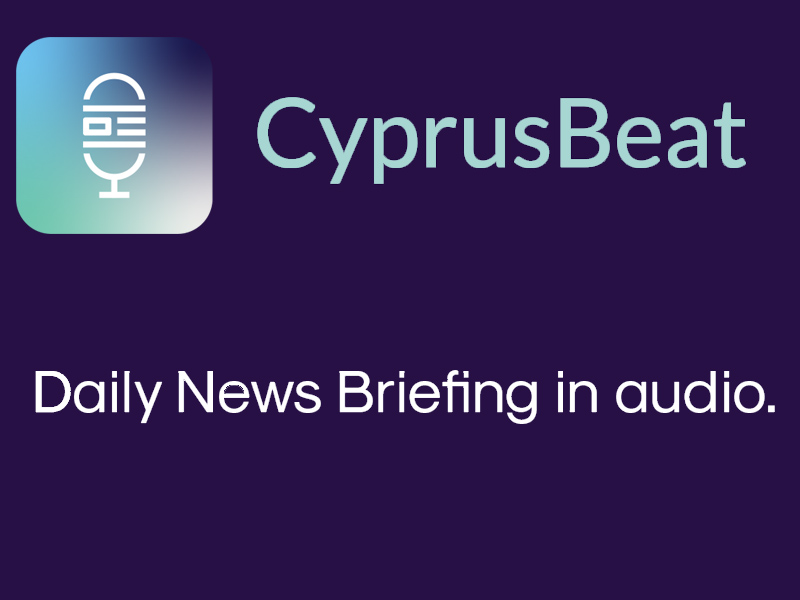 In today’s episode, the remains of a woman initially reported to have been removed from her grave have been finally located inside it.

Elsewhere, Agriculture Minister Costas Kadis watched yesterday as the first batch of halloumi made according to protected designation of origin specifications was produced and 25 Griffon vultures are set to arrive in Cyprus from Spain tomorrow in an effort to strengthen their diminished population.

All this and more in the Cyprus Beat briefing brought to you by the Cyprus Mail.