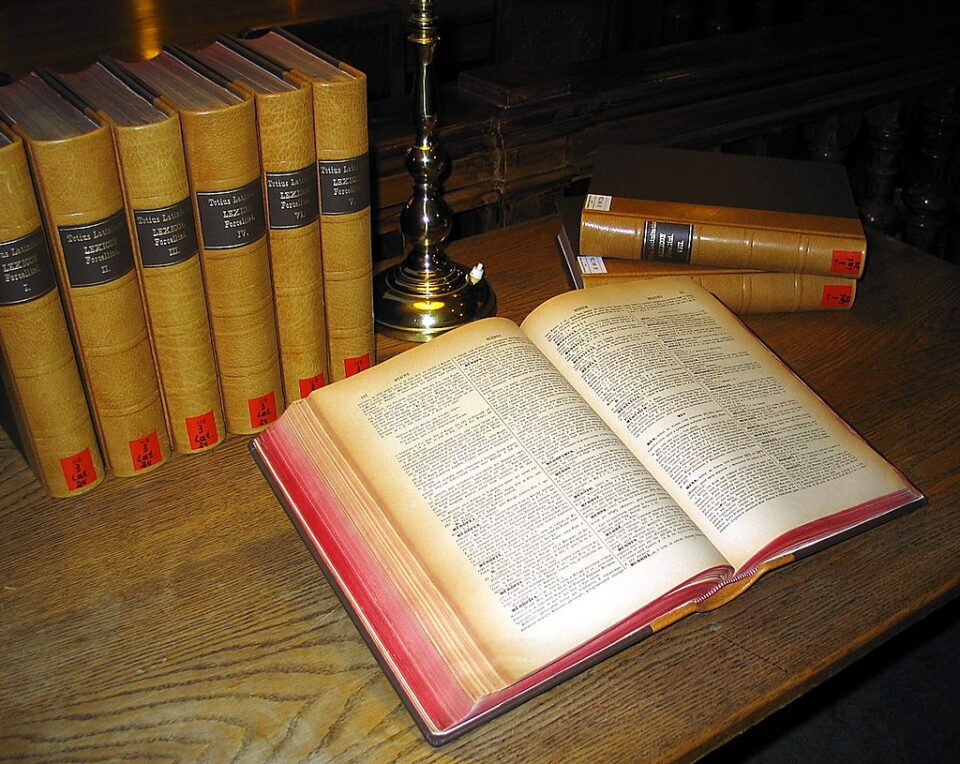 Everyone will have welcomed the joint declaration by the education ministers of France, Greece, Italy and Cyprus when they undertook to strengthen their cooperation in promoting the teaching of Latin and Ancient Greek. The declaration was produced at a conference, held in Paris on Tuesday, titled ‘Europe and ancient languages: First European seminar on the languages and civilisations of antiquity.’

The conference was described as the symbolic start of an educational alliance for the teaching of ancient languages. Ancient Greek and Latin were the “mother tongues of Europe”, and their teaching would help students better understand their own language and other European languages as well as help them develop their critical thinking.

The alliance will encourage and develop bilateral and multilateral cooperation as well as exchanges and the mobility of students and teachers, the aim being to create a momentum for new projects that would be accessible to everyone. France’s minister of national education, Jean-Michel Blanquer said: “I am convinced the learning of ancient languages constitutes a substantial antidote to the evils that threaten us and one of the first solutions for building our future.”

Nobody could disagree with the minister’s reasoning and the conference’s commendable intentions. It would be wonderful to bring back into general education Latin and Ancient Greek which have had no place in the utilitarian type of education of most schools. But how can this be done? How will schools secure the interest of students in a demanding subject like Latin or Ancient Greek that require hard work and effort to master?

And should we also mention that while these ancient languages sharpen the mind and cultivate the intellect, they do not enhance career prospects, which, sadly, is what even the most motivated students seek from their education. The young nowadays see education as a means to a well-paid or secure career rather than a way of broadening their horizons and understanding. To those with such attitudes and who are the overwhelming majority, Ancient Greek and Latin hold no interest.

This problem is worldwide. Many universities have closed their Classics departments because of steadily falling interest by students, which is understandable to an extent. Why would they pay for a course that requires very hard work and long hours of study to get through and restricts job prospects at the same time? And it does not look like this phenomenon will change any time soon.

Perhaps more of the young will want to become Classicists if they are taught Latin and Ancient Greek at school. This may be wishful thinking, but perhaps the cooperating countries can find a way to rekindle interest in classical civilisations and their languages.

Helpful tips that can help in making your Bitcoin wallet more secure!

Coronavirus: Sharp increase in deaths not all explained by virus, says scientist