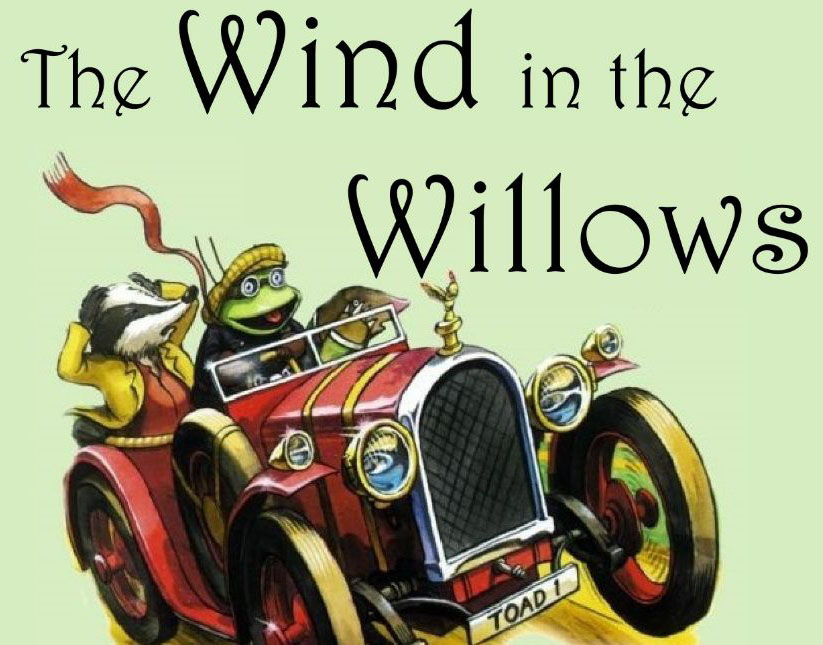 It’s not Christmas without festive theatrical performances and after the success of their one-act plays, Stage One Theatre in Emba is bringing another delightful story to Paphos. This time, it is Kenneth Grahame’s The Wind in The Willows, to be staged for seven shows from December 2 until 11.

This timeless English classic will be given a festive musical twist. The Wind in the Willows was published in book form in 1908 about four anthropomorphised animals, Mole, Rat, Toad and Badger, living in a pastoral version of Edwardian England. It was renowned playwright Alan Bennett’s brilliant adaptation that brought the crafty riverbank critters up to date in this family show, which was a big hit with audiences of all ages at the National Theatre in London.

Cyprus-based director Liz Pearce has been keen to get to grips with the script and the time has finally come. “There have been lots of different versions of the play,” she says, “but Alan Bennett’s is very humorous and it works on multi levels. The depth of the relationships between Mole, Ratty and Badger gives us more to get into as performers.”

This beloved story of the foursome and their adventures on the river bank will have a large cast of 16 to fill the stage with weasels, ferrets, stoats, foxes, rabbits, hedgehogs and mice. Then there are costumes, effects, and props to be made, not least a boat, a barge, a caravan, and of course Toad’s motor car. “In addition,” continues Liz, “we have singing and dancing, and we are delighted to be joined by the talented children from the Thompson School of Dance and Performing Arts.”

Toad has a passion for the latest fad, and this craze leads him into many adventures, some of which have calamitous results, and when he steals a motor car he ends up in prison. He uses his charm to escape, but finds his home, Toad Hall, has been overrun by the weasels.

The Wind in The Willows is a heart-warming, funny tale that older and younger audiences are sure to enjoy and with plenty of English charm that director Liz feels is the lasting appeal of the play. “Kenneth Graham,” she says, “has developed some interesting and intriguing characters. It has that sense of Englishness that people feel comfortable with. It reminds them of their childhood. They almost long for that experience and the time they may have had in the past.”

The Wind in The Willows

A minute with: Elena Charitou, Graphic Designer and Photographer