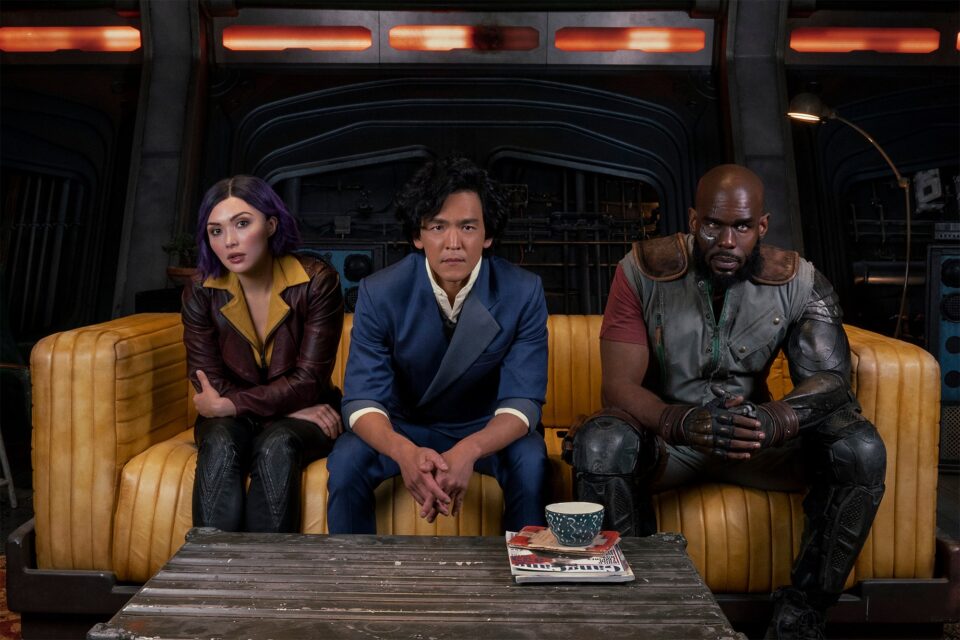 Anime, the animation art form originating from Japan, has a massive following all over the globe. Often hyper violent and sometimes overly sexualised, anime series blew the minds of people in the West as the first animations targeted at more mature audiences which did not shy away from tackling adult issues, unlike Western cartoons.
With the holy grail of anime series, the much-hyped Cowboy Bebop, released on Netflix on Friday, a look at other live-action adaptations of famous anime that you can stream.

Full Metal Alchemist
Two brothers, Alfonse and Elric, live in a world where magic is real and wielding it is so dangerous that the state only allows a number of highly-trained soldiers to do it. The two brothers come to realise how dangerous alchemy really is when they botch up a ritual to return their mother to life, resulting in Alfonse losing his body and his consciousness being trapped in a suit of armour and Elric losing his hand. The two brothers vow to restore themselves and by doing so becoming the best alchemists in the land.
Mystical adventures, demons, political strife and moments of hilarity followed by heart-wrenching drama, FMA is one of the most famous anime ever made. Warner Bros secured the rights and adapted it into a film that was released on Netflix in 2017. Like most anime adaptations, fans were not excited. The film is campy, the performances are over the top cartoonish and the special effects leave a lot to be desired. Nevertheless, the movie was successful enough to spawn a sequel, expected to be released sometime next year.

Death Note
A teenager named Light Yagami one day stumbles upon a mysterious notebook called Death Note, that has a most gruesome power: anyone whose name is written in it will die. Taking the notebook from a God of the underworld called Ryuk, Light decides to go on a global killing spree to get rid of the world of people he considers to be evil.
A franchise that is as famous as it is dark, Death Note was Netflix’s first serious attempt at anime live-action animation.

It did not go well.
Released in 2017, the studio decided to scrap the Japanese characters and ‘westernise’ it by casting American actors. Following that dubious decision, the studio also decided to water it down to make it suitable for younger audiences. The result was a forgettable film that was confusingly scary for kids and too simplistic for adults. The movie received horrible reviews, despite the fact that Ryuk is voiced by none other than William Dafoe and co-starring Lakeith Stanfield who went to receive an Oscar nomination for Judas and the Black Messiah and more recently starred in the western The Harder They Fall. Despite the reviews though, the film had enough success for Netflix to order a sequel, keeping the same cast.

Cowboy Bebop
Perhaps the most hyped show on Netflix since The Witcher, the adaptation of the beloved space-opera series was never meant to succeed.
Set in the future and starring John Cho as Spike, Cowboy Bebop tells the story of a ragtag group of bounty hunters who travel around in space in search of outlaws. Led by the jazz-loving, smooth-talking Spike, every member of the group has a dark past they are trying to get away from but never succeed.
Also, there’s a corgi in there.
Balancing noir and action genres, Cowboy Bebop tries to keep everyone happy and as a result no one is. Hardcore fans are disappointed that the show is not what they had in mind and people who are first introduced to the Cowboy universe are left wondering why the show spends so much time on minor details and not enough on developing the plot and characters.
Nevertheless, the series is still enjoyable and fun to watch plus, did I mention there’s a corgi?