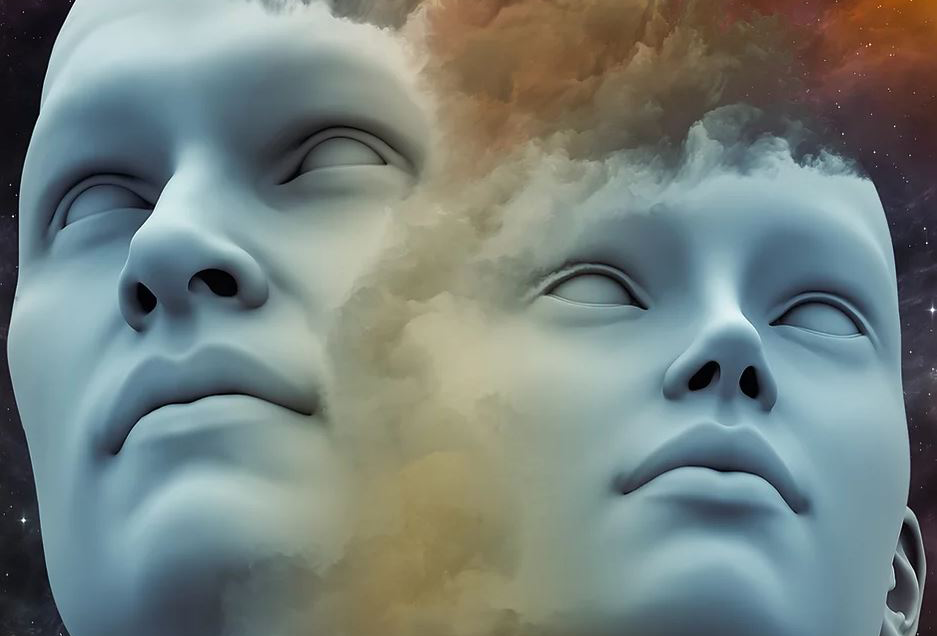 The University of Cyprus’ Department of Computer Science is coordinating a virtual reality (VR) project, with the aim of training a future generation of innovators and researchers in the field of VR simulation and animation.

“The accomplishment of such innovations calls for a reconsideration of the educational, research and professional objectives that higher institutions and businesses uphold,” CLIPE said, referencing the increasing proliferation of VR worlds, including Facebook’s recent turn towards futuristic digital landscapes.

“The development of entrepreneurial and innovative thinking in young researchers, with the aim of bridging the gap between the needs of the business world and the universities, has become a European and a global priority, as well as the efforts towards strengthening research, technological development, and entrepreneurship,” the statement added.

The CLIPE project involves the participation of nine European organisations, all of them acknowledged as leading institutions in the fields of virtual reality, augmented reality, computer graphics, computer animation, as well as psychology and perception.

Aside from the University of Cyprus and its role in coordinating the project, the initiative also includes the Universitat Politecnica de Catalunya; the French Institute for Research in Computer Science and Automation (INRIA); University College London; Trinity College Dublin; the Max Planck Institute for Intelligent Systems; the KTH Royal Institute of Technology in Stockholm; the Ecole Polytechnique; and Silversky3d Virtual Reality Technologies Ltd.

CLIPE has already offered 15 PhD scholarships to young researchers, aiming to give them an opportunity to join a multidisciplinary research network.

Participation in the project will also allow these researchers to gain industry insight by working with major companies operating in this field, including the BCC, Ubisoft, Golem, Treedy’s and the Amazon Development Centre.

“The training and research programme, led by the Project Coordinator Professor Yiorgos Chrysanthou, is based on a multi-disciplinary and cross-sectoral philosophy, bringing together industry and academia experts and focusing on both research-related and entrepreneurial skills development,” CLIPE explained.

“The research work of CLIPE focuses on the core challenge of designing new techniques for the creation and control of interactive virtual characters, benefiting from opportunities opened by the wide availability of emerging technologies in the domains of human digitalisation and displays, as well as the recent progress in artificial intelligence,” the statement added.

The CLIPE training programme includes a series of workshops, with the first workshop (summer school on virtual humans) having already taken place in September of this year.

While the workshop was conducted in a hybrid format, the majority of researchers managed to physically attend the meeting in Ayia Napa.

The workshop was also attended virtually by 31 researchers from various international organisations. around the globe attended the workshop.

CLIPE’s next training workshop will be centred around European Union funding, grant writing and career advancement opportunities. It is scheduled to take place in France, in March.

Austria powers down public life with 5th lockdown, riots continue in the Netherlands