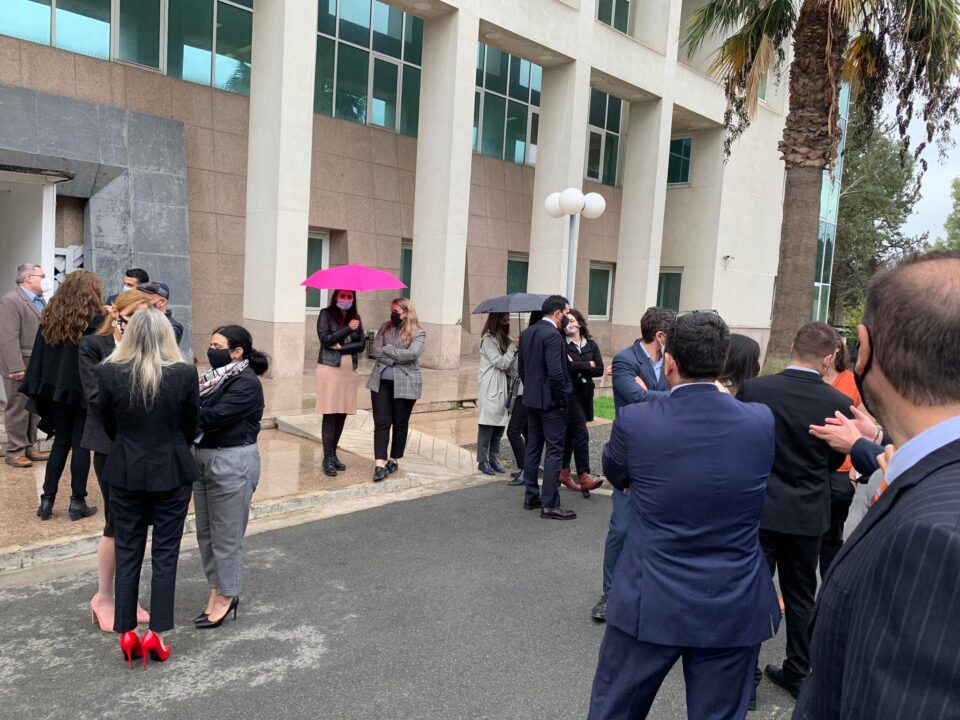 The Public Service Commission (PSC) said Thursday that it will not be going back on its decision to appoint a non-diplomat as ambassador, which stirred reactions within the diplomatic corps and led to work stoppage.

In a written statement, the PSC sought to quash doubts about its actions as members of the diplomatic service held a two-hour work stoppage at 11am to protest the appointment of Petros Demetriou, who was the only non-diplomat appointed ambassador.

PSC first said that ambassador roles are considered entry level positions, meaning that they are open to both internal and external applicants, i.e. people who are not civil servants.

It added that the job description, which also sets out candidate requirements, is secondary legislation, which binds the PSC, as is the hiring process.

Candidates meeting all the requirements were shortlisted by an advisory committee chaired by the foreign ministry’s permanent secretary. “These included external candidates,” the PSC said.

“The PSC, acting on its constitutional powers in line with the public service law, filled the positions according to how well candidates met the criteria and how well they did in the oral exam, which took place in the presence of the permanent secretary”.

His presence, it continued, was supposed to help the commission with recommendations, “which were in no way binding”.

The statement also said that the commission’s decision was guided by legislation, the job description and the decisions of the advisory committee.

Finally, the PSC denied “the wholly unfounded characterisations and hints by various publications and foreign ministry employees,” stressing that there is no question of revoking its decision, which was made legally.

“The claim that ambassador posts should only go to internal applicants is at best a ridicule of society as these positions are open to everyone meeting the job description”.

Coronavirus: Vaccination of children from age 5 to start in December after EMA gives go-ahead (updated)