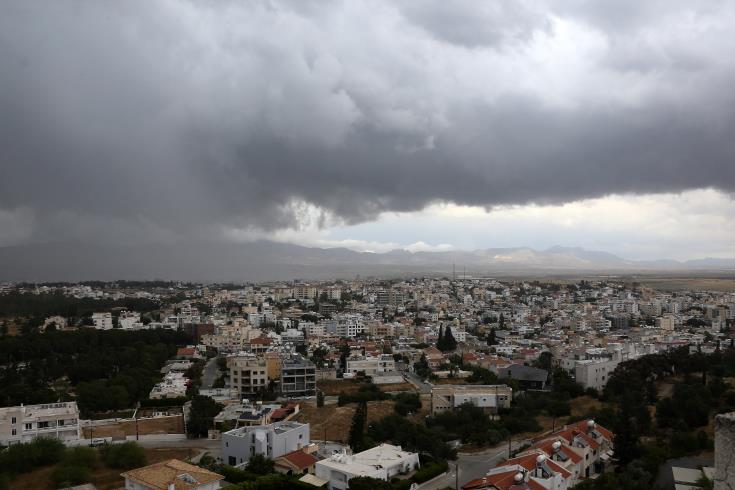 Heavy rain caused flooding in Paphos, as thunderstorms battered the west of the island in the morning hours of Thursday.

The weather service warned that intense thunderstorms are battering the west of the island and the public should be careful when moving around.

The service has issued a thunderstorm warning earlier, which will remain in effect until 5pm.

The fire service said it had received 20 calls for assistance in the Paphos area and after assessment it had responded to 10, which concerned flooded basements.

Municipal crews were also assisting by opening storm drain covers in a bid to clear roads of the water faster.

Temperatures on Thursday are expected to reach the average for the season, at 20C to 22C inland, up to 23C in coastal areas, and 6C in the highest mountains.