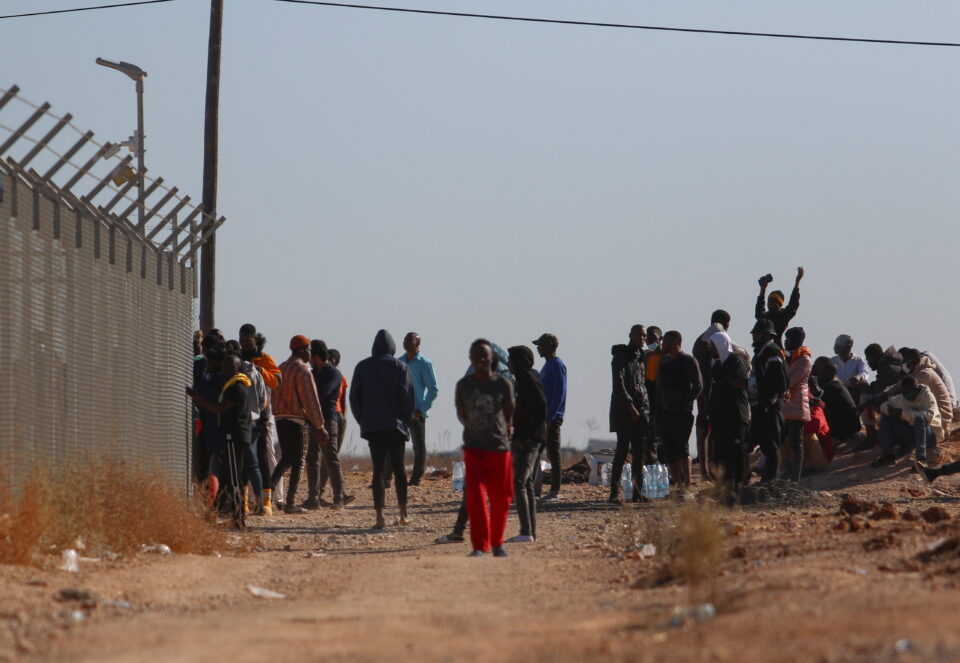 Conditions are not yet safe for returns of Syrians to their country, Foreign Minister Nikos Christodoulides told MPs on Friday while far-right Elam accused some parties of being part of an organised ring supporting irregular migrants along with lawyers and state officials.

Christodoulides, along with Interior Minister Nikos Nouris, briefed the House ad-hoc committee on demographics on the migration issue in Cyprus.

The foreign minister told MPs there were efforts at all levels to make the EU realise the extent of the problem faced by Cyprus on the migration flows.

Christodoulides said conditions are not safe for refugees’ voluntary return to Syria, a position the EU has recently reaffirmed. He said no EU member state is sending people back to Syria.

“The only country that does that to some extent is Turkey,” he said, which sends Syrians to the areas it controls in the north of the country.  “In fact, there is some information that it is sending them back with a Turkish passport, as part of a deliberate policy,” he added.

Christodoulides also said that some EU members, including Cyprus want talks on Syria to start. Lebanon too is pushing for returns of Syrians, but this discussion has not begun yet, he said.

Despite reactions by some circles, the government has decided to reopen its embassy in Damascus, a move made by four other member states, the minister said so that when the conditions are right Cyprus can start discussions on this issue.

On returns of third country nationals to their countries, Christodoulides said the interior minister has recently submitted a list with 3,878 people, who could return to their home countries, which are Bangladesh, India, Nepal, Nigeria, Pakistan and Vietnam.

“We have contacted the authorities of these countries. There has been response,” Christodoulides said.

Nouris said though the asylum service has issued almost 9,000 rejections to asylum applications so far this year, they were able to return to their countries only 1,087 people.

He said the government has filed for EU funding for the creation of a pre-departure centre, estimated to cost €50m. The centre will host people who are declared undesirable immigrants after their asylum applications have been rejected while the process for their return to their country of origin is arranged.

Head of the committee, Elam MP Linos Papayiannis said after the meeting that what they head from the ministers and representatives of state services, confirms what the party has been saying all along that there is an organised circuit in Cyprus linked with parties, law offices and state officials that support illegal migrants.

Papayiannis said this concerned Akel, and possibly the Greens.

Akel said in response that Greece’s Golden Dawn leaders who are in jail must be proud of their branch in Cyprus.

The party called Elam as “populists, liars, vulgar and Neo-fascists” and called on the ministers who were present at the committee meeting and other parties to take a stand.

“Tolerance of this political vulgarity is complicity,” the party said.