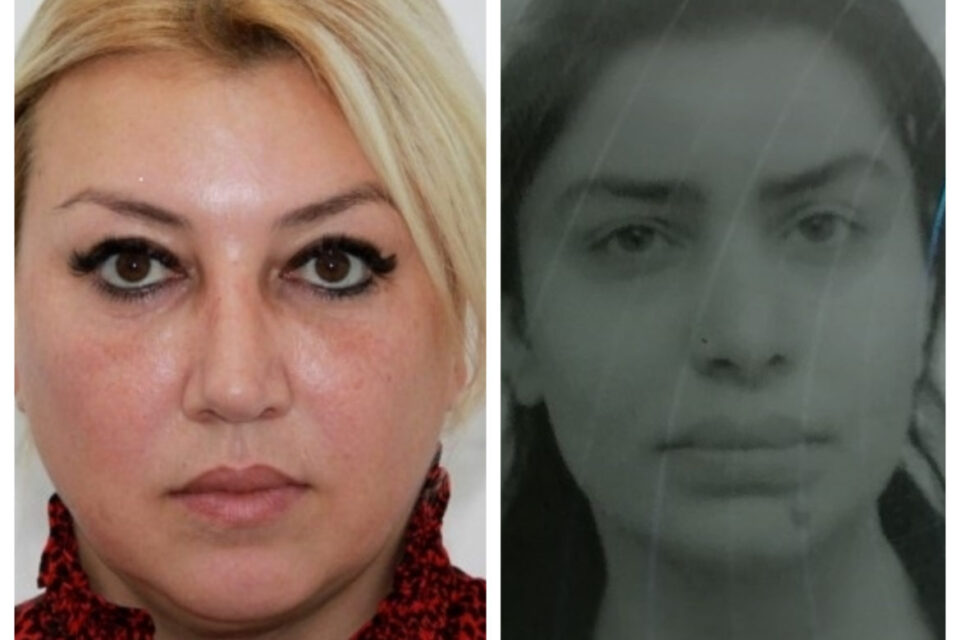 So far the case has led to the arrest of a 32-year-old Syrian man with another being sought by police.

Criminologist Andreas Kapardis told local media that he thinks with “99.9 per cent” certainty that the two women are dead.

“These are women who were most likely ‘vulnerable’, belonging to a group which we label as being at high risk,” Kapardis, emeritus professor of criminology and criminal justice at the University of Cyprus, told SigmaLive on Tuesday.

Meanwhile, police announced that an arrest warrant has been issued for a second suspect, a 23-year-old Syrian man.

Authorities have not published a photo or details of the suspect yet, saying they will do so in due course if he is not found in the coming days.

The police investigations have focused so far on a holiday house in Amiandos where DNA samples – including blood from one of the women – was identified at the residence.

The suspect had spent time with the two women at the house, where he had been carrying out construction work. The owner of the home did not know this.

Blood was also found on a mini excavator that was being used in the construction work.

Meanwhile, local media on Tuesday reported that the credit card belonging to one of the missing women was in the possession of the 32-year-old and had been used at a petrol station and a supermarket.

Daily Politis reported that the man claims to have paid €2,500 to the women for sexual relations for the week but took the credit card, an ID card and a mobile phone from them as insurance.

Police have looked into this line of inquiry, according to Politis, but were unable to verify where the €2,500 may have come from, as no such amount was withdrawn from the 32-year-old’s bank account.

They also reported that police uncovered further blood stains at the house following a specialised process, as the wall had been thoroughly cleaned and the marks were not visible to the naked eye.

The two women were in Cyprus on tourist visas, one arrived at the beginning of summer and the other about six weeks ago.

Asked about the perpetrator’s potential motive, Kapardis offered that there are many possible factors at play.

“The motives may have been financial, and in this specific case you have a man at a holiday house with women which during their stay an altercation may have ocurred,” he said, adding that it is still unknown at this stage whether any alcohol had been drunk.

“It’s not clear at this stage what the motive is… but I think it’s just a matter of time until he speaks, because as the case develops and more evidence emerges it will also become clear to him that he will not get away with it,” Kapardis said.

He added that the lawyer will likely advise him to plead guilty which may lead to a less severe punishment.