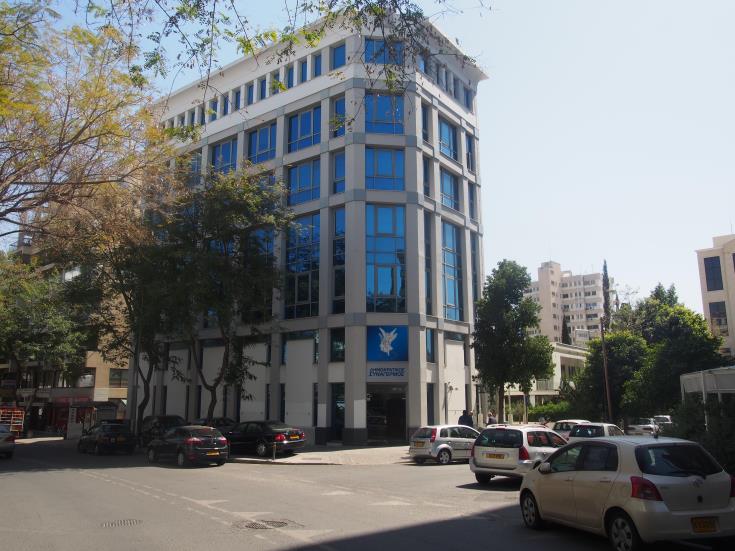 Ruling Disy will elect its presidential candidate on March 12, it was decided on Wednesday as MPs convened to kickstart the dialogue on the 2023 presidential elections amid speculation on who will be chosen.

In an official statement the party also said the deadline for candidacies will be January 10.

The party’s political office, which includes state officials, including ministers, deputy ministers, commissioners, the government spokesman, and his deputy, among others, held a first discussion on the process to reach a conclusion on the name of the candidate to succeed incumbent Nicos Anastasiades, who said he would not run for a third term.

As expected, Foreign Minister Nikos Christodoulides, who is said to be among the hopefuls, did not attend the meeting, since he had other obligations.

According to Disy’s statute the party’s candidate in presidential elections is elected by the Supreme Council that may refer the result to the party’s congress for ratification.

As decided during Wednesday’s meeting, the Supreme Council will convene on March 12.

Rumours say Christodoulides, but also Disy leader Averof Neophytou are interested in running. A question raised by many, however, is whether the minister would be putting his name for approval within the party’s procedures, and face losing to Neophytou, or run as an independent.

Christodoulides said this week it was too early to start discussing the presidential elections and that the right time would perhaps be in late spring, early summer.

Asked by state broadcaster CyBC on a meeting he had earlier in the year with Neophytou and Disy deputy chair Harris Georgiades, on which the latter had said Christodoulides had given “the right answer”, the minister said the meeting was not about the elections. “This issue was also discussed, but when the time comes, we will discuss with full honesty,” he said.

Georgiades said last month that if Christodoulides was interested in running as president, he should be bound by the party’s procedures.

Christodoulides said on Monday party procedures are respected and no one questions them but there were many other factors that needed to be taken into consideration “such as what people expect from us, cooperation, electability, and so on.”

On criticism that he has already started his election campaign by participating in numerous events, Christodoulides said he has always responded positively to invitations to attend events when his schedule allows it, adding he is abroad a lot due to his duties as foreign minister.