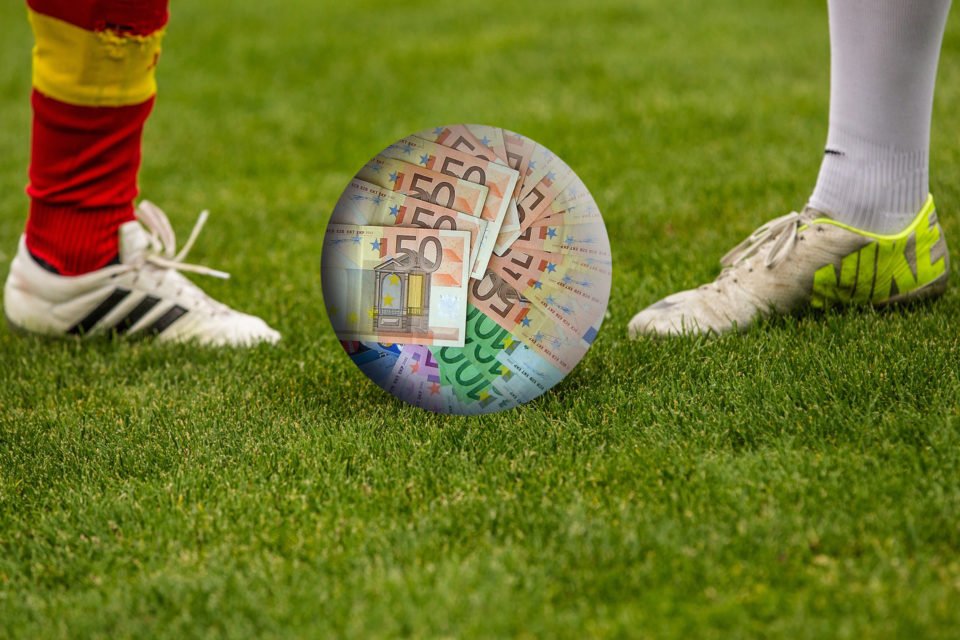 Football friendly matches are wide open for match-fixing due to a lack of regulation, with more than 250 friendlies involving European clubs showing signs of suspicious activity from 2016 to 2020, according to a three-year study funded by the European Commission’s Erasmus+ programme and led by the University of Nicosia Research Foundation.

A survey carried out as part of the study found that of 700 players in Cyprus, Greece and Malta, more than a quarter (26.5 per cent) had played in a club friendly they suspected had been manipulated.

Moreover, they revealed that 26.3 per cent of approaches to fix a friendly match were made by club officials and 15 per cent by other players.

The study also revealed that national football federations and other involved stakeholders have been slow to establish where responsibility lies for friendlies, particularly when clubs from different countries are involved in non-competitive matches played in a third country.

Some European football federations do not track where clubs go on pre-season and mid-winter tours.

The lack of sporting governance and regulation, combined with the availability of small friendly games on betting markets around the world, notably with poorly or unregulated betting operators in jurisdictions such as Curaçao and the Philippines, results in a greater risk of potential exploitation by match-fixers, the study said.

Unlike competitive matches, which are usually covered by agreements between data companies and competition organisers, friendlies are a free-for-all.

Data from such games is being collected and sold to poorly and unregulated betting operators, which do not report signs of suspicious activity, leaving a potential ‘blind spot’ in terms of market and consumer protection.

“The combination of a lack of regulation, oversight and information makes these matches easier to manipulate than competitive matches,” said the lead researcher of the study, Professor Nicos Kartakoullis, President of the Council of the University of Nicosia.

“This research shows that in terms of governance, friendly matches need to be considered just like competitive matches.

“With the data for 4,000 friendly matches being offered for betting purposes around the world each year, it is also vital that the betting companies receiving that data are operating from well-regulated jurisdictions and report suspicious betting to protect the integrity of those events.”

Along with the University of Nicosia, other contributors to the study were the International Betting Integrity Association, the CIES Football Observatory and the football players unions of Cyprus, Greece and Malta.