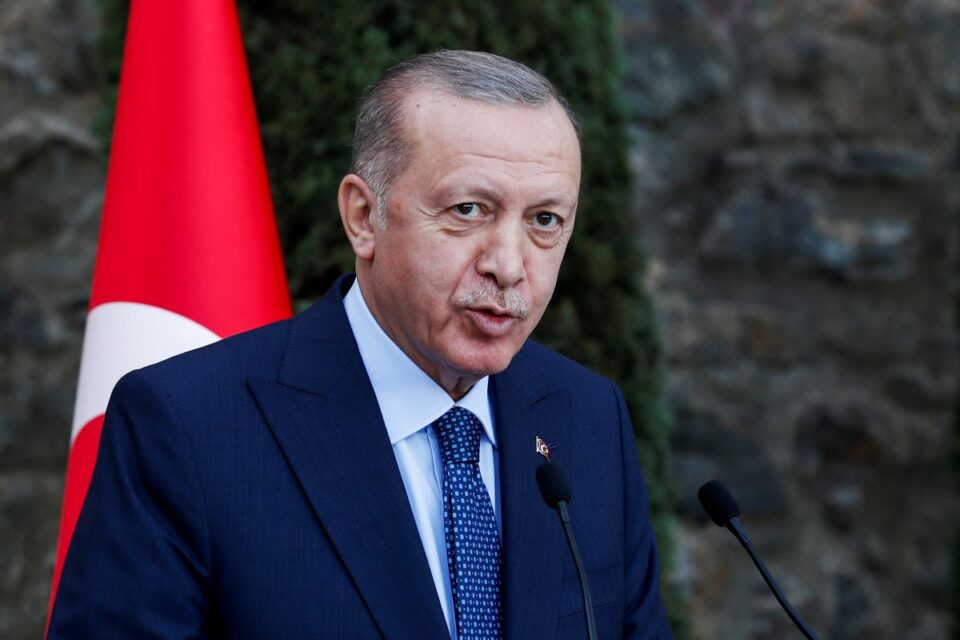 Turkish President Tayyip Erdogan appointed a strong supporter of his low interest rate drive as minister of treasury and finance on Thursday, replacing the last top official seen to favour orthodox policy in a government gripped by a currency meltdown.

Nureddin Nebati was appointed after his predecessor Lutfi Elvan asked to be “released from his duties”, according to the Official Gazette, as the lira hit a series of record lows – hammered by market concerns at the direction of economic policy.

Nebati, who served three years as a deputy finance minister, last week praised Erdogan’s drive to bring down interest rates and said that Turkey had sought for years to implement a policy of low rates but had faced strong opposition.

“This time, we are determined to implement it,” he wrote on Twitter, adding that there was “no problem” with keeping interest rates low in current market conditions.

The Central Bank has cut rates three times since September, slashing 400 basis points from its policy rate to bring it down to 15 per cent last month, well below inflation of nearly 20 per cent.

The lira crashed 27 per cent in the last month alone. It weakened slightly to 13.5 against the dollar on Thursday after Nebati’s appointment.

Elvan’s departure had been widely expected and discussed by media and opposition politicians, and marks the latest stage in an overhaul of economic and monetary figures.

Erdogan has fired three central bank governors since mid-2019, and dismissed three of the bank’s senior policymakers in October.

“As a result, his resignation is likely to be taken negatively by the market that sees the need for policy tightening.”

In an initial reaction to his appointment, Nebati wrote on Twitter: “My God, make it easy, do not make it difficult… make its outcome beneficial.”

Elvan, a former deputy prime minister and longtime member of the ruling AK Party, was appointed a year ago after the dramatic resignation of Erdogan’s son-in-law Berat Albayrak.

As the central bank shifted in September to a dovish stance, Elvan was seen as one of the last ministers who might convince Erdogan to reconsider given what analysts see as the bank’s tattered credibility.

Elvan, along with then newly appointed central bank governor Agbal, were market-friendly technocrats who pivoted to more orthodox economic policies that began to reverse a years-long exodus of foreign investment that had picked up under Albayrak.

But the mood reversed in March when Erdogan abruptly sacked Agbal following interest rate hikes to 19 per cent, paving the way to a subsequent 36 per cent drop in the lira that accelerated into a meltdown this past week.

Elvan’s departure is the latest in a rapid turnover at top economic positions including Erdogan’s firing of three central bank governors in the last 2-1/2 years.

The central bank, now run by Sahap Kavcioglu, began easing in September and cut rates in mid-November by another 100 points to 15 per cent in a move many analysts called reckless given Turkey’s deeply negative real yields.