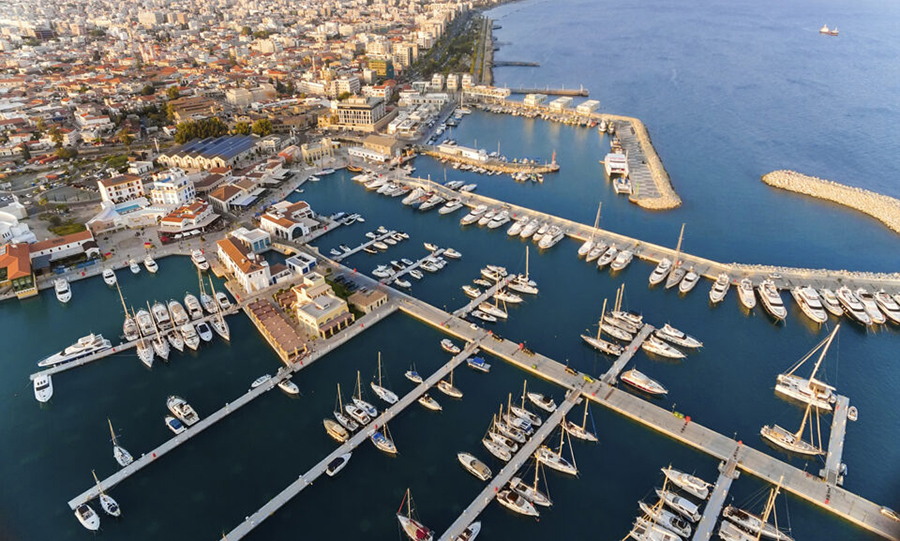 The Bank of Cyprus has become the first bank in Cyprus to set up a dedicated management unit for technology companies that relocate to the island.

The new technology hub service will be under the bank’s International Business Unit (IBU) and will manage technology, telecommunications and ICT companies.

This initiative aims to facilitate the effective and deep understanding of their [technology companies] business needs as well as offering them better service and support,” the bank said in a statement.

“An important reason as to why the Bank of Cyprus set up this service unit is because international technology companies have already moved to Cyprus, with their important executives and staff, which seems to be reinforced by the incentives announced last October by the Cypriot government, thus allowing the further development of the sector,” the bank added.

The new IBU technology hub will be based in Limassol due to the prominence of such companies in the city.

The electric Fiat 500 offers a 199 mile range through an 87kW battery, while its five minute fast charge offers 30 miles of driving.

Inflation in Cyprus increased to 4.3 per cent in November, according to the Cyprus Statistical Service (Cystat).

This has been attributed to the sharp rise in electricity and petroleum products prices.

For the period between January and November of this year, the index rose by 2.2 per cent year-on-year.

In terms of a sector by sector breakdown, the most significant year-on-year Consumer Price Index changes were observed in electricity (35.7 per cent) and petroleum products (30 per cent).

The total number of unemployed persons registered at the District Labour Offices on the last day of November 2021 reached 13,977 persons.

Based on the seasonally adjusted data that show the trend of unemployment, the number of registered unemployed for November 2021 fell to 14,857 persons, 1,177 fewer than October’s figure of 15,154.

The main Cyprus Stock Market Index was at 66.48 points at 13:21 during the day, reflecting a drop of 1.19 per cent over the previous day of trading.

In terms of sub-indexes, the investment firm index rose by 0.49 per cent. Conversely, the main, alternative and hotel indexes fell by 1.34 per cent, 0.22 per cent and 0.59 per cent respectively.