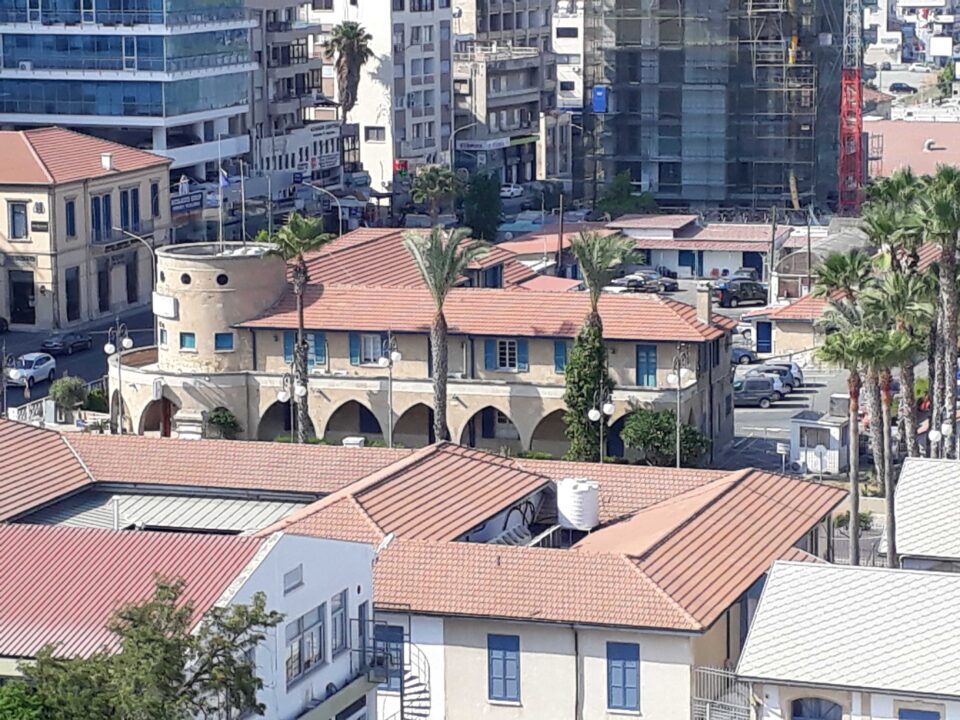 Police on Saturday rejected claims of brutality from a 32-year-old man remanded by the Larnaca court for eight days on Friday in connection with the disappearance of two women in mid-November.

The 32-year-old is currently in custody as the main suspect in the abduction of Alraeesi Khaiat, 43 and Mariia Gazibagandova.

In a written statement, police rejected the man’s claims that he had been physically assaulted by his interrogators, adding that after leaving court on Friday “he was taken to Larnaca general hospital, where the doctor who examined him found no evidence to support his claims”.

“The suspect was then taken to Nicosia and was examined by two medical examiners who again found no evidence to support his claims”.

Police, who are investigating an abduction and probably murder case, said the suspect had spent time with the two women at a holiday home in Amiandos, where he had been carrying out construction work.

The owner of the home did not know this.

Officers found blood which matched the DNA of one of the women at the cottage. Blood was also found on a mini excavator that was being used in the construction work.

Police are expecting to verify the DNA against DNA from the women’s families, submitted through Interpol.

The 32-year-old, who is married to a Greek Cypriot, also appeared to have used the credit card of one of the missing women at various establishments.

The telecommunications data of the suspect are also being analysed, while attempts are being made to obtain the same data from a mobile phone believed to be owned by one of the women after its box was found in her luggage.

Police are expected to obtain around 50 more statements from people the suspect had been in contact with both before and after the disappearance of the two missing women, including his family, business owners and CCTV technicians.

They will also be looking into CCTV feeds along the route the suspect took to and from the Amiandos house, while anthropologists from Tepak will help in the search for bodies, as the possibility of the women being dead has also been floated.

The two women arrived in Cyprus as tourists, one at the beginning of summer, the other around one and a half months ago.

They were reported missing from their Larnaca residence on November 17.

Meanwhile, police published the photo of a 23-year-old man who is also wanted in relation to the case.

Anyone who can help locate the wanted man should contact the Larnaca police department on 24804060, the nearest police station, or the citizen’s Line at 1460, police said.