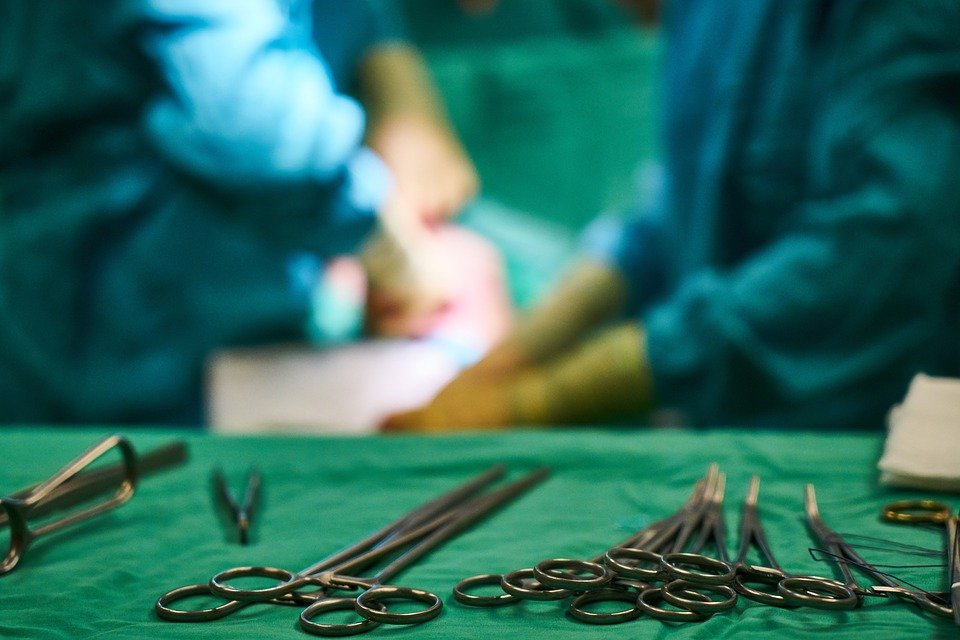 The death of a pensioner who was sent packing from Polis hospital to Paphos in a taxi this week due to a lack of in-bed facilities and a spare ambulance, has highlighted the cracks in a health system weighed down by the Covid pandemic, which is leading to complications for many Gesy beneficiaries, patients’ advocates say.

The case of Paraskevas Pavlou, 77, who suffered an abdominal aneurysm, came two days after the health ministry announced the suspension of non-urgent operations as news of the Covid Omicron variant swept the world and governments rushed to prepare.

“It is really a shame that it was through such a tragic incident such as the loss of a person, that long-standing issues about the access of residents in rural and remote areas to health service has been brought to the surface,” said Marios Kouloumas, the head of the patients’ rights association.

He said this was why his association highlights the need for the health system and the state to ensure proper and immediate medical care to all patients wherever they live.

Kouloumas said he was aware of other such cases “maybe not with mortalities” but with patients who had complications because they did not have immediate access to medical care.

A Cyprus Mail journalist in Nicosia recently experienced this first hand. Unable to access her personal GP who works at a state-run outpatients clinic in the capital, she was forced to visit A&E at night after having intense abdominal, chest and back pains for a third day but was sent home seven hours later without a diagnosis.

Her GP’s secretary next morning said it was not possible to talk to her personal doctor and offered an appointment for the following Monday, a week away.

As her condition worsened and with no idea what was wrong, she waited two more days and tried again, not sure any longer it was wise to leave it fester another three days.

“I made five calls to the outpatients clinic between 8.30am and 10.30am that Friday. I had no other number. No one even picked up,” she said. There was no option but to go private, and without insurance.

There was no other road back into Gesy other than finding her personal GP or going back to A&E.  “A private radiologist who performed an ultrasound said I needed a hospital bed immediately and not even to go home and pack,” she added.

“The following Monday when my GP appointment came around, I was still in the private clinic. They didn’t even look for me. I called to cancel, said I was in the hospital, and the administrator or whoever she was thanked me for my cancellation call, no other questions asked.”

By that time she had been diagnosed with cholecystitis, an excruciatingly painful gallbladder infection, made far worse by the days of delayed treatment.

Health Insurance Organisation Director Efi Kammitsi told the Sunday Mail that in Gesy there was indeed no route to specialist care without first consulting a personal GP.

“The role of the GP is to offer primary health care and is the first contact point of people with the health system…We must always refer to them first, and they will judge and direct us if tests or specialist doctor is needed,” she said.

“This is implemented in many other health care systems abroad and has proved to be the best practice.”

And if someone can’t find their GP? “If it is truly an emergency patients must go to the A&E and undergo all the necessary tests,” Kammitsi said.

“I didn’t want to go back to A&E,” the journalist said. “They initially failed to diagnose my condition despite clear indicators on the blood test that there was infection. The bottom line was I didn’t by then trust the system and there was no time to switch GPs anyway.”

Kammitsi said that giving a mobile phone to patients was at the discretion of the doctor “but most doctors give their mobile phones”. She said that If the specific doctor is not for you, “you can change them”.

The HIO director said that they had received complaints when the system was first implemented but not so much now and she agreed that GPs must have a procedure for quick communication with beneficiaries.

Kouloumas also said that his association had received complaints at the start from people having trouble accessing their GPs, but things had settled down for the most part, though he admitted there were still complaints from people who could not get immediate appointments when they thought they needed them and were having to wait.

“If my personal doctor does not answer their phone and I cannot find them then I will change doctors,” he said.

The journalist said she thought her mistake in hindsight was to choose an inaccessible doctor at a state-run outpatients clinic and not a doctor who had joined Gesy from outside the public sector system. “I should have remembered that the people on the other end of the phone are still civil servants and act accordingly,” she said.

Both Kammitsi and Kouloumas said both sides were working together to try and improve patient-GP communications, and also the A&Es. “We are making contacts now with private clinics to see if some of them will express interest to include their A&Es in the system,” Kammitsi said.

She spoke about an initiative by the HIO to create a subcommittee focusing on primary care provided by personal doctors which was set up in the spring and has had several meetings so far. The HIO also plans to do more training and increase checks on GPs.

Improvements will be “a constant thing” she said, adding that Gesy was still in its infancy and needs more time to stabilise and become “as efficient as it can be”.

Kouloumas said they have proposed to the committee that doctors be obliged to see patients within 24 hours if it’s an emergency and within 72 hours otherwise. He said there was also a proposal that GPs have a secretary, a nurse, and a properly equipped office.

“If a doctor has 2,500 patients (the maximum under Gesy) and cannot assist them then they should be obliged to reduce the list [of patients] but this of course would reduce their income,” he added. Training of GPs in patient-doctor communication will also be on the cards.

“The company will decide on the indicators based on what is happening abroad, patients and doctors’ opinion but also include suggestions from the patients’ association as regards overall satisfaction,” Kouloumas said.

“All these will happen, but it’s the pandemic now, which has stopped us from many things,” he said.

“Because we are all concerned about the quality of hospitals, there are no beds, surgeries are being postponed, therefore when you have such a critical situation you are absorbed and you cannot deal with other things. I just hope things will not get worse.”

Kammitsi confirmed that the proposals cited by Kouloumas were under discussion.

“We brought experts from abroad because we did not have this system in Cyprus so we don’t have the expertise, and beginning of next year they will establish a short term, medium and long-term plan for the models,” she said.

In the meantime, she said people can call the HIO line 1700 with questions and/or complaints.

Currently on Gesy, there are 571 GPs signed up with the system for adults, 1,900 specialists and 202 paediatricians, which “far exceeded” the initial thoughts to include 450 GPs for adults and 170 for children.

See also: How my GP let me down