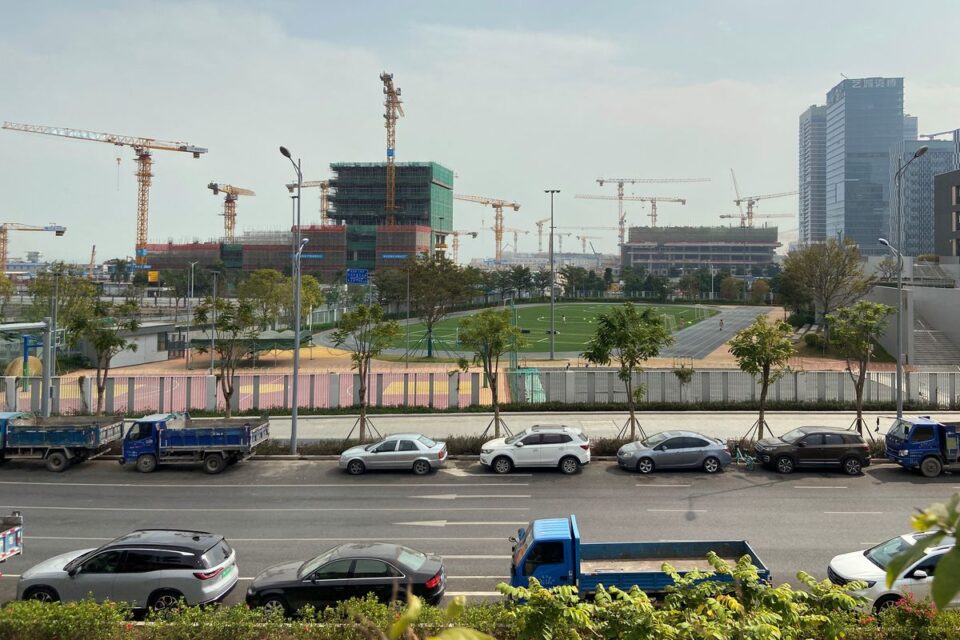 Some of China’s major property developers are planning to issue asset-backed securities in the near term, a further sign that regulators are marginally broadening financial channels for developers amid Evergrande’s debt crisis.

China Evergrande (3333.HK), wrestling with debts of more than $300 billion, said on Friday that there was “no guarantee” it would have enough funds to meet debt repayments, prompting the country’s top financial regulators to calm the market.

The regulators said any fallout was controllable, and that developers’ normal funding needs would be met, but the sector is facing another year of tight funding conditions and refinancing risks, Moody’s said in a note last week.

Country Garden (2007.HK), the country’s top property developer, said on Sunday that the company is considering applying for the issuance of supply chain asset-based securities (ABS) in the near term.

“As an innovative financing tool, supply chain ABS products can support upstream suppliers’ financing and ease financing difficulties for small and medium firms,” the company said in a statement on its official WeChat account.

It also pledged to control company’s risks via prudent operations, according to the statement.

The Securities Times reported that China Vanke (000002.SZ) is also planning to issue supply chain ABS worth 777 million yuan in the near run.

“Restrictions on domestic real estate bond financing have eased, and the amount of bond issuance in November is about 3 times that of October,” analysts with CICC wrote in a note, adding that bond financing is recovering in an orderly manner.

China’s property market, which accounts for a quarter of gross domestic product by some metrics, has been cooling sharply since May with sentiment shaken by intensifying liquidity stress that has engulfed some of the country’s most indebted developers.

Analysts do not believe Beijing will ease up much on its campaign to rein in developers with high leverage levels, but they do expect some policy tweaks to ensure home prices and sales don’t fall too quickly.