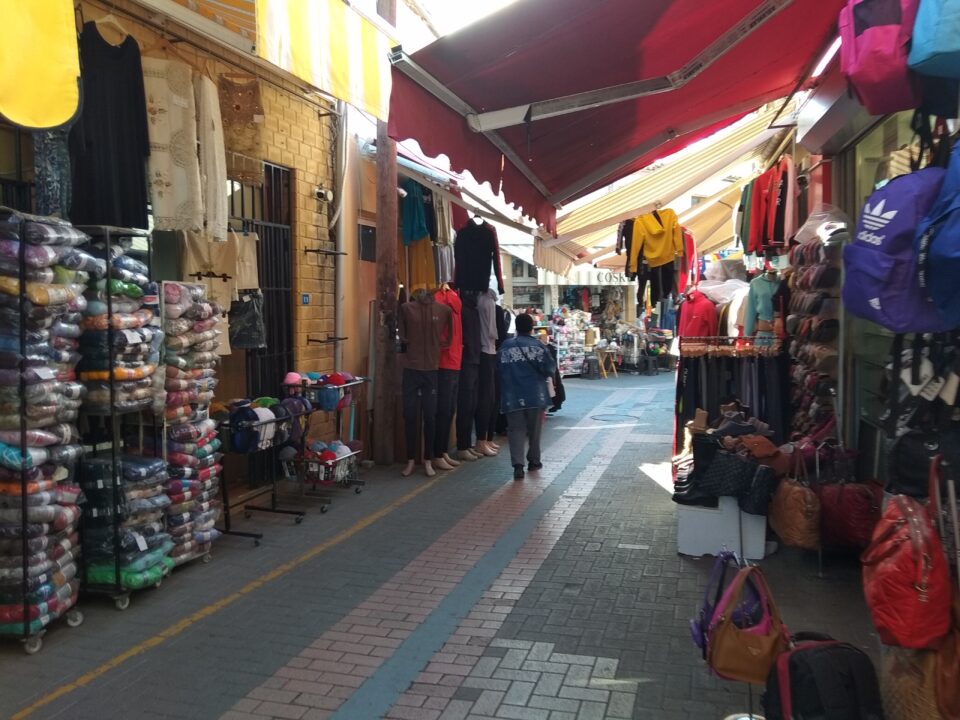 As the economic crisis deepens in the north due to the freefall of the Turkish lira calls have increased over the need to introduce a more stable currency while shop owners say without shoppers from the south and tourists, they would not survive.

Unions argue that the minimum wage is now below the poverty line while prices of essential items are on the rise.

According to Turkish Cypriot daily Kibris, the price of eggs and chicken saw a 10 per cent increase last week and have gone up a further 15 per cent this week. On Tuesday the price of fuel also rose.

‘Civil servants’ union KTAMS, said the poverty line in the north for a four-member family was at 4,835 Turkish lira (around €314) in November, while the net minimum wage set is 4,324TL, thus lower than the poverty line.

Head of the union Guven Bengihan said it was important to have a ‘legal’ adjustment so that high prices are automatically reflected in the minimum wage to help people living on minimum wages breathe a little.

Head of main opposition Republican Turkish Party (CTP) Tufan Erhurman reiterated his call for a transition to a stable currency, warning that people in the north would be crushed under the weight of currency exchange.

“We pay for everything that enters our homes in Turkish liras, but they are calculated in currency exchange,” he said. He said people’s income is in Turkish liras but their expenses are determined by foreign currency.

He pointed out that even the products arriving from Turkey are bought in foreign currency. Due to the fluctuations of the Turkish lira, many products, including vehicles and real estate are usually sold in pound sterling.

Erhurman had said last week during an event in Kyrenia that after the January 23 elections, when his party would come to power, they would discuss the north’s transition to the euro.

Daily Yeniduzen reported recently that a transition to the euro would be a long process but technically not impossible. In another article, after speaking to ‘deputies’, the daily reported that though all agreed adopting the euro would have a positive impact on the north’s economy, most ‘deputies’ of the ruling parties were not so sure this was possible while those of the opposition expressed the belief it was feasible.

Yeniduzen also hosted an interview with economist Professor Dr Mustafa Besim who noted that it is technically possible to switch to the euro, but that the political decision for this was necessary.

In the meantime, reactions were registered to the call by ‘prime minister’ Faiz Sucuoglu to petrol station owners not to sell fuel to Greek Cypriots until a problem with supply had been sorted out.

Shop owners said that their businesses currently rely heavily on Greek Cypriot shoppers and tourists. According to Yeniduzen and Diyalog, shop owners called on officials to refrain from statements that could negatively affect the two communities’ relations.

They also said the contribution of Greek Cypriots to the economy was great and that it should be encouraged.