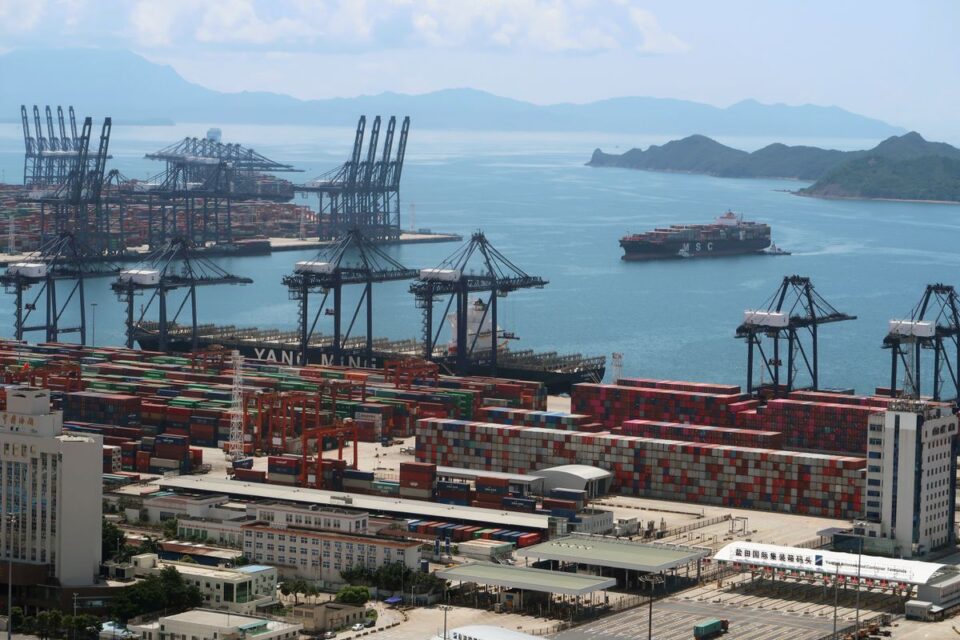 The European Commission will propose on Wednesday a new trade defence measure designed to combat non-European Union countries wielding undue pressure on any of the bloc’s members, but the plan already faces scepticism in Brussels.

If in force today, the new measure could for example be deployed in the form of trade or investment restrictions on China over the pressure it is exerting on Lithuania after it allowed Taiwan to open a de facto embassy there, according to diplomats familiar with the proposal.

China downgraded diplomatic relations with Lithuania and officials in Vilnius say Beijing has also imposed blocks on its exports and pressured companies in third countries not to do business with the small Baltic state.

“If any proof was needed that the EU needs an effective instrument to protect itself against economic coercion by third countries, China’s blackmailing pressure on Lithuania has now provided it,” said Greens lawmaker Reinhard Buetikofer.

Buetikofer, himself subject to Chinese sanctions, said that for the Commission proposal to be effective it must not allow just one EU country to block action, pointing to Hungary’s closer ties with Beijing and previous use of a veto.

The proposal, which will need to be approved by both the European Parliament and the grouping of EU countries called the Council, has already sparked concerns among some member states.

“We can expect intensive discussions,” one EU diplomat said.

France, which will hold the rotating EU presidency in the first half of 2022, supports the measure, but more free market-oriented states, such as Sweden and the Czech Republic, regard it as potentially protectionist and liable to draw the EU into tit-for-tat trade wars.

Economic coercion should be very clearly defined, they say, and measures should only be taken if this violates international law and only if it is in the EU’s interest to act.

Some EU member states say they will need to have a say in any deployment of such measures, rather than leave decisions to the Commission, the EU executive. For sanctions used in foreign policy, governments have a veto power.

“We need to be very attentive on how broad the measure is,” said one EU diplomat.

Once it becomes law, the proposal would add to an armoury of EU measures that include screening of foreign investment, limits on firms benefiting from foreign subsidies and curbs on public procurement for businesses of countries that do not open up their markets.