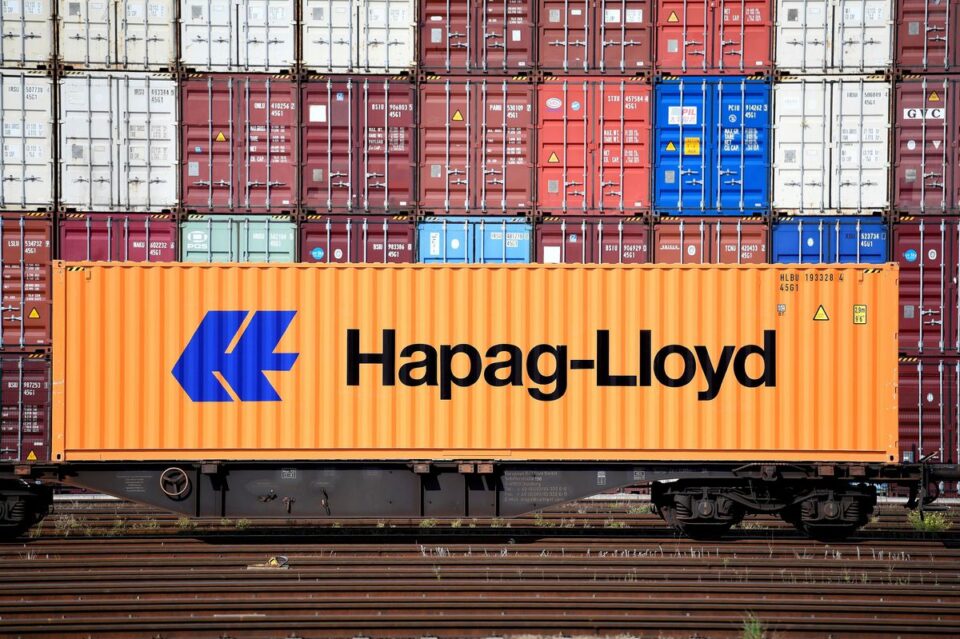 The European Commission and the High Representative for Foreign Affairs and Security Josep Borrell, announced earlier this month the launch of a new €300 billion infrastructure programme to bolster digital, energy and transportation links, both within and outside the European Union.

Titled Global Gateway, the new programme aims to strengthen links and connections in the fields of education, research systems and health across the world, addressing issues such as climate concerns, healthcare security and economic competitiveness.

“Connections across key sectors help to build shared communities of interest and reinforce the resilience of our supply chains,” Borrell said.

European Commission president Ursula von der Leyen was keen to stress that while the Global Gateway initiative seeks to mobilise up to €300 billion in investments between 2021 and 2027, supporting smart infrastructure investments, it will only do so “while respecting the highest social and environmental standards, in line with the EU’s democratic values and international norms and standards”.

According to the Commission, these include democratic values and high standards, good governance and transparency, equal partnerships, as well as green, clean and secure infrastructures that trigger investment from the private sector.

“The European model is about investing in both hard and soft infrastructure, in sustainable investments in digital, climate and energy, transport, health, education and research, as well as in an enabling environment guaranteeing a level playing field,” von der Leyen added, explaining that the Covid-19 pandemic underlined how interconnected the world.

“The Global Gateway Strategy is a template for how Europe can build more resilient connections with the world,” she concluded, explaining that global economic recovery entails a redesign and strengthening of supply chains.

The new programme will be implemented through what the Commission calls the ‘Team Europe approach’, involving a shared effort by the EU, member states and their financial institutions, the European Investment Bank (EIB), and the European Bank for Reconstruction and Development (EBRD).

The Global Gateway programme will draw from the recently implemented financial tools within the EU’s financial framework applicable between 2021 and 2027.

Among these is the European Fund for Sustainable Development+ (EFSD+), which is the financial arm of NDICI-Global Europe.

Through this, €135 billion will be made available for guaranteed infrastructure project investments between 2021 and 2027.

In addition, the EU budget includes a provision so that up to €18 billion becomes available in the form of grant funding, while European financial and development finance institutions have allocated up to €145 billion in planned investment funds.

Finally, the EU is considering the creation of a European Export Credit Facility to supplement the current export credit arrangements at the Member State level in a bid to boost the union’s overall capacity in this area.

“The Facility would help ensure a greater level playing field for EU businesses in third country markets, where they increasingly have to compete with foreign competitors that receive large support from their governments, and thus facilitate their participation in infrastructure projects,” the commission said.