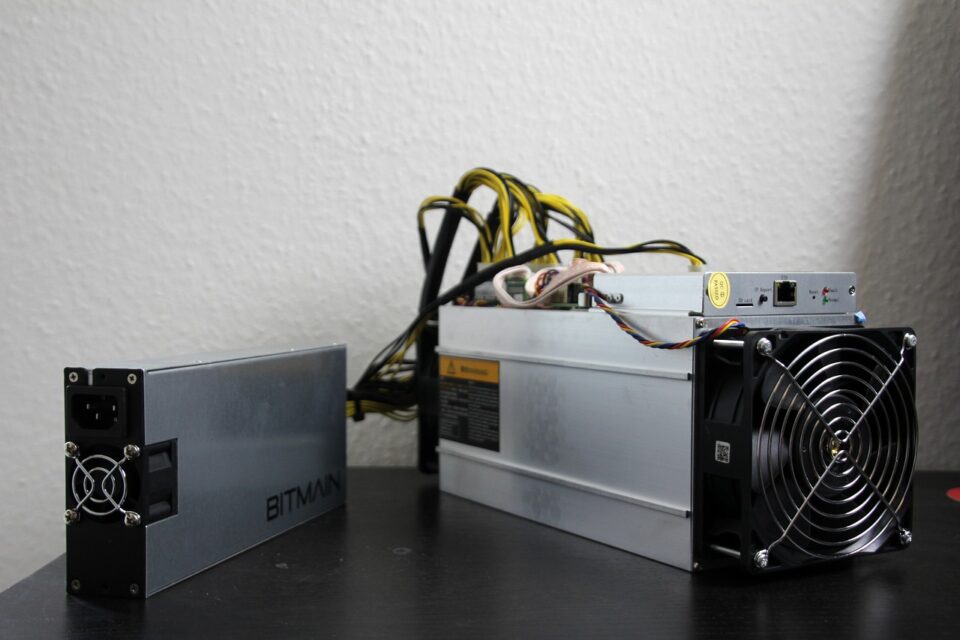 Bitcoin is the digital currency that people can use for purchasing goods and services all over the world. It makes use of the public ledger, which has a vital cryptography feature for securing all the transactions of bitcoins. Bitcoin entirely operates on blockchain technology, a massive database of all the information of the transactions, and no one has the power of tampering with the blockchain’s data. Bitcoin is the biggest cryptocurrency, and it is the first digital currency.

Blockchain technology is highly transparent, which means that all its data is immutable and permanent. As a result, bitcoin is increasing in value, but this currency has one drawback: its massive demand for computer hardware and its energy. Listed below are some of the reasons for which proves that bitcoin is giving harm to our environment. You can invest in bitcoin on yuan pay group software .

The demand for this digital currency has increased dramatically over the past few months, which means that bitcoin mining has also increased. But, unfortunately, the mining of bitcoin consumes enormous energy. You will be shocked to know that bitcoin mining consumes the same amount of electricity that a country like Ukraine consumes every year.

In March 2021, according to reports, the bitcoin energy footprints were a little more than 75 percent of the whole energy production of the Netherlands. There are a lot of researchers who say that bitcoin is very much disastrous for the environment. If we see the numbers of bitcoin’s energy consumption, then they are terrifying and concerning too. In addition to it, these numbers are increasing very fast, which is a topic of concern for all.

You need to know that bitcoin mining uses enormous energy, resulting in a huge carbon footprint. The thing is that as the price of bitcoin increases, then the mining of bitcoin also increases. Since we all know that there is a limit to the amount of bitcoin mining regularly, this is the reason that the bitcoin miners always compete with PoW mining, which makes the mathematical algorithm more complex and the production slower.

Therefore, it results in the utilization of immense energy while bitcoin mining. You will be shocked to know that the carbon footprint of a single bitcoin is the same as approximately 1879709 transactions of the visa. Bitcoin is criticized a lot for its massive use of electricity and its adverse impact on the environment. But the bitcoin enthusiasts still say that switching bitcoin mining to use renewable resources will help reduce carbon emission. However, the truth is that bitcoin still makes use of a considerable amount of energy.

Along with the considerable energy consumption, the bitcoin mining process also releases a tremendous amount of e-waste or electronic waste. It is one of the main reasons for soil pollution as well as water pollution. Electronic equipment gets thrown from which toxic chemicals and metals get deposited in the soil and the water. We all know that the resources are limited when it comes to producing the silicon chips and e-waste of quartz, which is why it is so concerning. In addition, the devices which bitcoin miners use only have a lifespan of about 18 months.

It means that a considerable amount of hardware is used very quickly, and then it becomes e-waste. As per the research, bitcoin produces 24 kilotons of e-waste per year, which is very much the same as e-waste that an entire country such as the Netherlands produces. It is unfortunate to know that such a prominent cryptocurrency is causing this many risks to the environment.

The things at last!