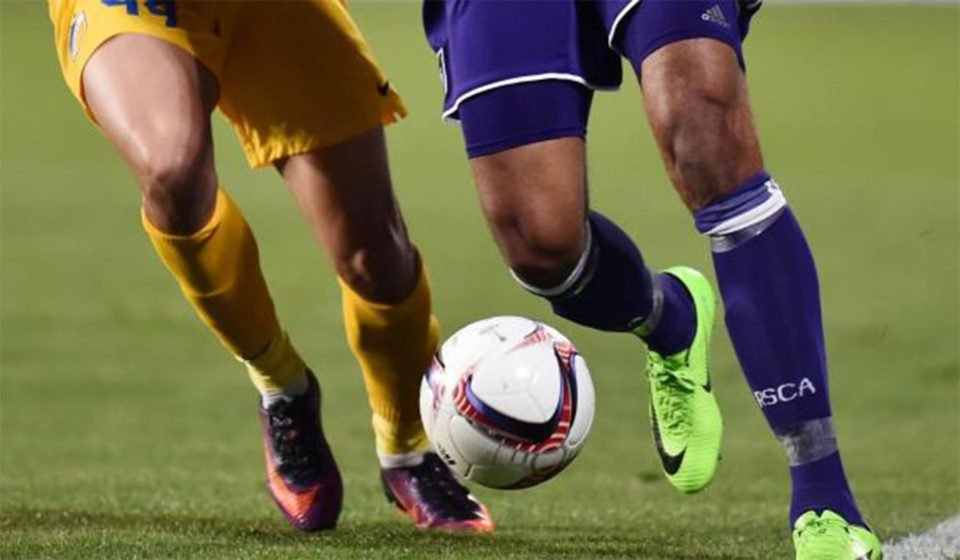 Over 20 per cent of footballers in Cyprus that took part in a survey whose results were presented on Tuesday, said they had taken part in a fixed official game while close to 14 per cent said they played in a friendly they knew was fixed.

The survey, which is part of the Combating Match Fixing in Club Football Non-Competitive Matches programme, involved 456 players from the top three divisions in Cyprus, Greece and Malta, and its main purpose was to investigate whether they were ever approached to fix a friendly or official game.

The survey also aimed to investigate players’ as to who might be involved in match fixing, especially in friendlies. It was conducted during the second half of 2019.

The programme had been undertaken by the University of Nicosia Research Foundation.

The majority of historical match-fixing incidents in all three countries involved clubs outside the elite, and most of the players in the survey sample played in the second division.

The majority were professionals, 75 per cent, except for Malta where only 13.2 per cent of respondents played football for a living.

The results on official games had a higher percentage of positive responses than friendlies, reflecting higher number of official fixtures players take part in.

The results showed that 21.3 per cent, or 146 respondents, said they had played in an official game they knew was fixed.

Asked if they had ever suspected an official match they played in was fixed, 42.2 per cent said they did. Per country, the rate varied between 81.6 per cent in Malta, to 49.6 per cent in Greece, and 30.4 per cent in Cyprus.

The proportion of players who had been approached to fix a friendly match was 16.4 per cent in Cyprus.

Of those respondents who play in Cyprus, 11.4 per cent believed that the referees or match officials were the main instigators of the fix.

The highest percentage for match organisers or match agents as the main instigators was 6 per cent.

Blinken touts deeper US engagement amid concern over ‘aggressive’ China