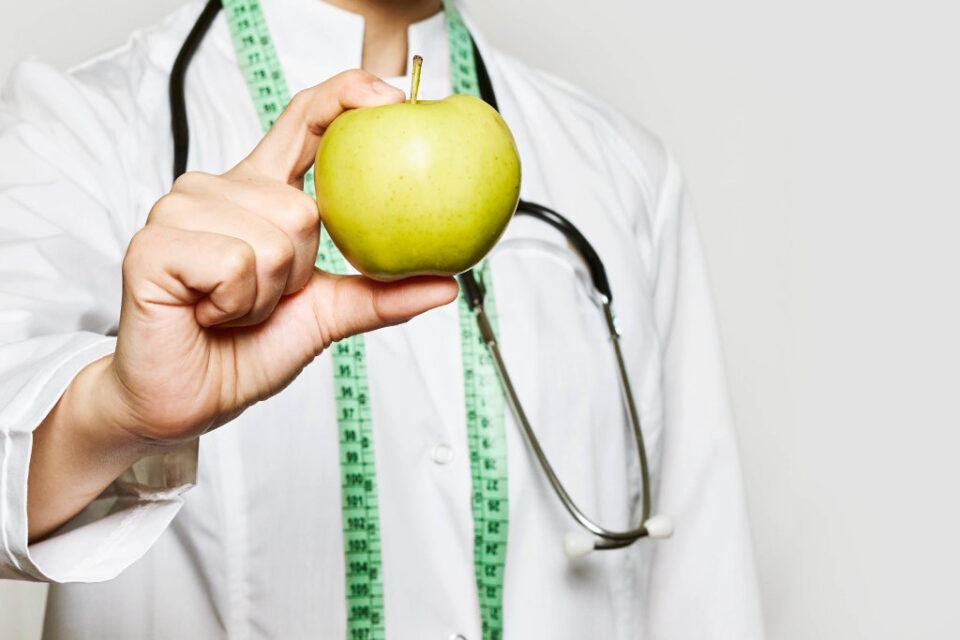 By James Brown and Duane Mellor

The word diet originates from the Greek dieta meaning to live normally. However, nowadays it mostly refers to restricting food to help weight loss rather than a way to enjoy food and health.

Throughout history diets have come and gone. Celebrity diets are popular and often bizarre, but are not a new thing. The Daniel Fast, which resembles a vegan diet, and which has its roots in the Book of Daniel, is perhaps one of the earliest examples of a diet. In around 450BC Daniel apparently asked if his men were as strong as the Babylonians after a couple of weeks just eating vegetables.

Fasting diets appear throughout our cultural history, seen in Ramadan, Hinduism and Orthodox Christian practises. These vary from not eating during daylight through to just eating a simple vegetarian diet. In the Christian calendar, for instance, historically specific days used to be designated as meat free. The data is mixed in relation to the health effects of religious fasting, as it depends on how people eat in between fasts.

Fasting may have little to no additional benefits beyond simply inducing a calorie deficit, which itself can have metabolic benefits (lower blood fats and sugars) and weight loss. 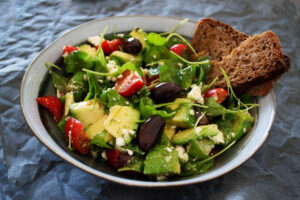 Another theme from fasting is the abstinence from meat and animal products. This was seen in the rise of the vegetarian movement in northern England during the 19th century. This movement inspired food entrepreneurs, including William Kellogg (famous for cereals) and Sylvester Graham (crackers), to develop alternative products. The principle behind these being to follow a simple and pious diet to improve the body, mind and spirit. The followers of this movement linked eating animal products to sin and poor health. The merits of this argument are more philosophical than physiological. But in the age of climate change awareness, the argument to reduce animal produce in our diets has perhaps re-emerged as one of the tools we have to save the planet.

The 18th-century doctor George Cheyne was mocked in the press due to his weight (at one point estimated at 220kg). Many of the wealthier Georgian households would have at the time consumed a high-calorie diet, with large meals of many meats. Cheyne developed the “vegetable and milk” diet with fewer calories. His own diet included milk, tea, coffee, bread, butter, mild cheese, fruits, nuts and tender roots including turnips and carrots. He drank no alcohol, barring an occasional small glass of cider.

In the 19th century, undertaker William Banting – trying to manage his own weight – wrote Letters on Corpulence. This is seen as the forerunner of many of the popular low-carbohydrate diets, including keto – we see today. Banting’s version did include a few ounces of rusk a day, but it also included more sherry or other alcoholic drinks in a day than is recommended.

Throughout history some incredibly strange and dangerous diets have been championed. During the 1920s, the slim androgynous popular look for women may have led to a drive for weight loss. This led to a range of unhealthy practises of varying effect on weight – from ingesting tapeworms, which could have led to malnutrition as vital minerals would not have been absorbed, through to instead of snacking having a cigarette, when tobacco companies added appetite suppressants to cigarettes. This was before the causal link between smoking and cancer was known, so although may have this reduced food intake, it is possibly one of the least healthy diets to follow.

The cotton ball diet is said to have been developed by models as a method of reducing food intake by swallowing cotton balls to fill the stomach and soak up stomach juices. Most cotton balls today are bleached polyester fibres and therefore this nonsensical approach to calorie restriction is neither effective nor safe.

The Mediterranean diet’s history goes back to at least ancient Roman times. However, it is subtly different across the Mediterranean region. The best-known healthy version is recorded in rural Greece, a simple diet of foods including fish, vegetables, fruit, grains, nuts and some olive oil and wine – as well as a little dairy and meat – as part of a food-orientated lifestyle. This is very different to the foods seen in the Mediterranean today.

If we learn one thing from diets across history it is that enjoying simple food with others, and not too much, is the best way to both be, and stay, healthy.