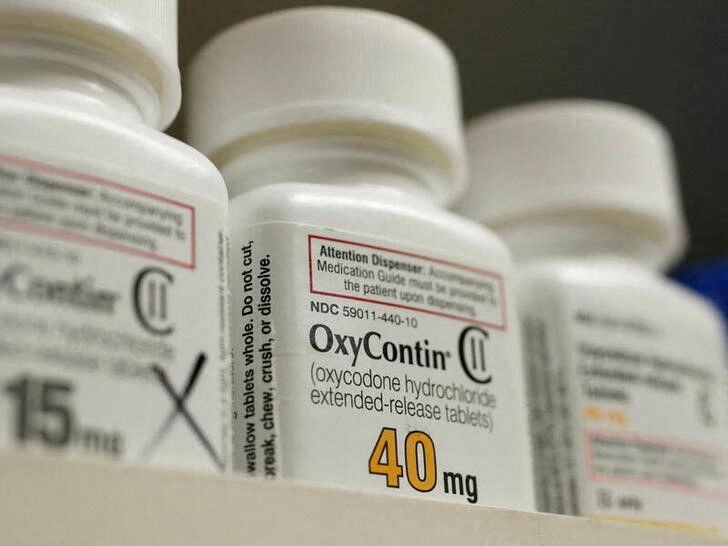 A federal judge overturned a roughly $4.5 billion settlement that legally shielded members of the Sackler family who stand accused of helping fuel the US opioid epidemic, a decision that threatened to upend the bankruptcy reorganization of their company, OxyContin maker Purdue Pharma LP.

US District Judge Colleen McMahon said in a written opinion on Thursday the New York bankruptcy court that approved the settlement did not have authority to grant the Sacklers the legal protection from future opioid litigation that formed the linchpin of Purdue’s reorganization.

Purdue said it would appeal the decision.

“While the district court decision does not affect Purdue’s rock-solid operational stability or its ability to produce its many medications safely and effectively, it will delay, and perhaps end, the ability of creditors, communities, and individuals to receive billions in value to abate the opioid crisis,” Purdue Chairman Steve Miller said in a statement.

The Sacklers had insisted on the legal shields, known as nondebtor releases because they protect parties that have not filed for bankruptcy themselves, in exchange for contributing $4.5 billion toward resolving widespread opioid litigation.

The Sacklers threatened to walk away from the settlement absent the guaranteed legal protections.

Representatives for the Sacklers did not immediately respond to a request for comment late on Thursday.

Attorney General Merrick Garland said in a statement he was pleased with the ruling.

“The bankruptcy court did not have the authority to deprive victims of the opioid crisis of their right to sue the Sackler family,” Garland said.

“There cannot be two forms of justice – one for ordinary Americans and a different one for billionaires,” Ferguson said. “I’m prepared to take this fight all the way to the Supreme Court, if necessary, to ensure true accountability for the Sackler family.”

More than 95 per cent of creditors – in this case predominantly plaintiffs suing Purdue and the Sacklers – voted to approve the drugmaker’s reorganization.

McMahon raised questions about more than $10 billion Purdue distributed to the Sacklers spanning a roughly decade-long period that preceded the company’s bankruptcy filing.

The Sacklers have faced allegations, which they deny, that they authorized the financial transfers to prevent the money from being drained in future litigation against Purdue. The Sacklers have said much of the money went toward taxes and investments, as opposed to their pockets.

McMahon’s ruling came a week after the Metropolitan Museum of Art and the Sacklers, long known for their philanthropy, announced an agreement to remove Sackler name from seven exhibition spaces.

Purdue filed for bankruptcy in September 2019 in the face of 3,000 lawsuits accusing the company and Sackler family members of contributing to a public health crisis that has claimed the lives of about 500,000 people since 1999.

US Bankruptcy Judge Robert Drain in White Plains, New York, agreed early in Purdue’s court restructuring to halt litigation against the company and Sackler family members, who had not filed for Chapter 11 protection themselves.

The Stamford, Connecticut, drugmaker last year pleaded guilty to criminal charges stemming from its handling of opioids. At the outset of its bankruptcy case, Purdue said there were a number of legal defenses it could mount in response to lawsuits alleging improper conduct.

Drain said it was clear the wrongful marketing of the company’s opioid products contributed to the addiction crisis that touched every corner of the country.

But he overruled objections to the legal releases shielding the Sacklers. Drain predicted that denying the releases would unravel Purdue’s reorganization – settlement aimed at steering funds toward communities reeling from the opioid epidemic – and result in the company’s liquidation, leaving little to nothing for victims.

McMahon, though, found that the Bankruptcy Code “does not authorize” granting such nonconsensual third-party releases.