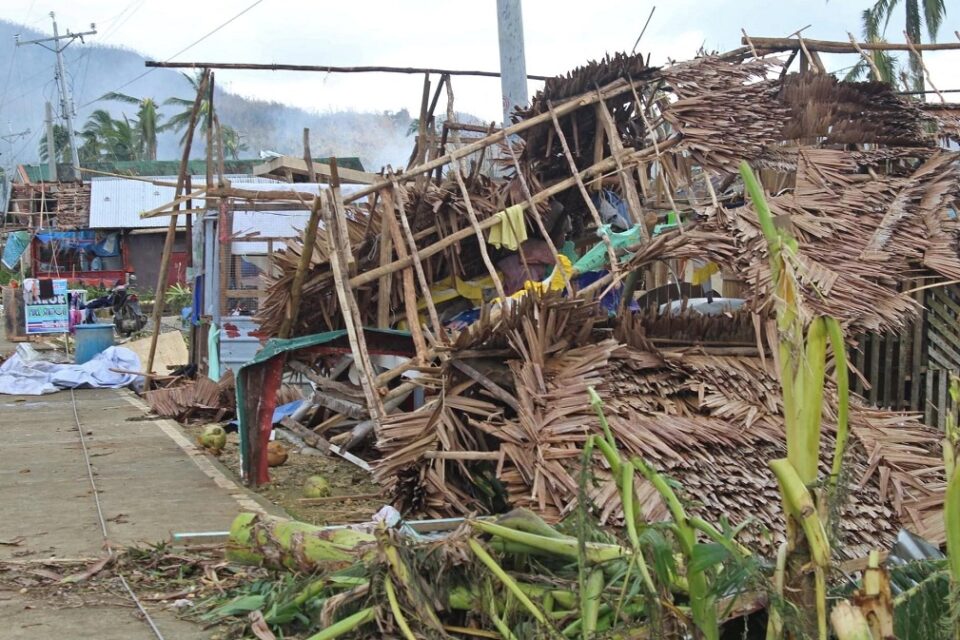 The death toll in the Philippines caused by Typhoon Rai has risen to 208, after the storm carved a trail of destruction in central and southern provinces late last week, the national police spokesperson said on Monday.

There were 52 people still missing, according to police data, as relief efforts continued following one of the deadliest typhoons to have struck the Southeast Asian country.

Authorities ramped up relief operations on Sunday after Typhoon Rai hit on Thursday and Friday, the strongest tropical storm to hit the Philippines this year. It displaced more than 400,000 people, damaged homes and toppled power and communication lines.

The national disaster agency had already reported 31 casualties following the storm, but those figures did not include casualties in Bohol. The agency said it was still awaiting official reports from Bohol and other regions.

In the southern province of Dinagat Islands, the local government on Sunday reported 10 deaths, but it was also unclear if those fatalities had already been included in the official tally from the disaster agency.

Most deaths were due to fallen trees and drowning, officials said.

The widespread destruction has made it difficult for authorities to immediately provide a clear picture about the extent of damage, as communication and power lines have yet to be fully restored in many areas.

Rai, which at one point was a category 5 storm, made nine landfalls, with a massive trail of destruction also reported in the provinces of Cebu, Leyte, Surigao del Norte, including the popular Siargao surfing destination, and Dinagat Islands.

The directive from President Rodrigo Duterte was to “use all government resources to ensure that all goods are delivered as soon as possible” to calamity-stricken areas, presidential spokesperson Karlo Nograles told a radio station.

Rai had displaced nearly 490,000 people in the Philippines before it moved toward the South China Sea over the weekend.

In Bohol, home to some of the country’s popular tourist destinations, such as the Loboc River, which overflowed, Governor Arthur Yap said the number of deaths was based only on partial reports, suggesting the death toll could still rise.

“It is very clear that the damage sustained by Bohol is great and all-encompassing,” he said in video posted on his Facebook account. “People have suffered greatly in terms of destroyed homes and agricultural losses.”

About 20 tropical storms hit the Philippines every year, usually causing floods and landslides.

It’s time to embrace the spirit of Christmas