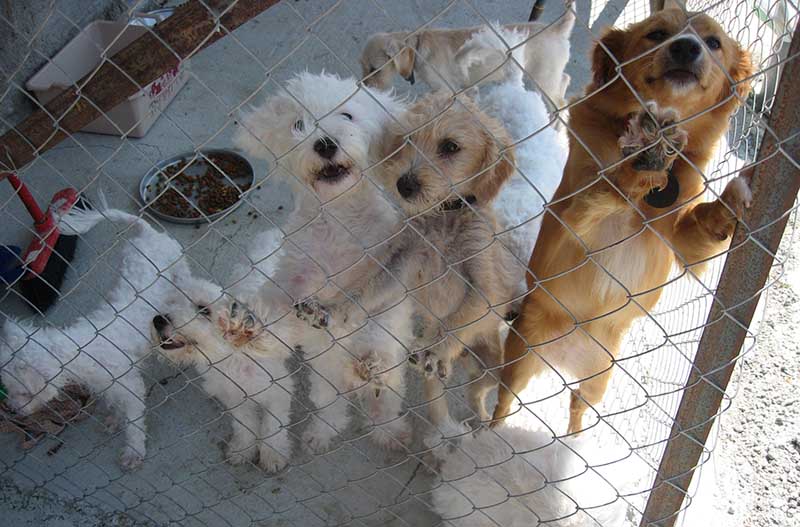 Animal welfare is among the government’s priorities, President Nicos Anastasiades said on Sunday in his address at the fourth annual conference of the Animal Party.

The well-being of animals is a social issue that affects everyone, the president said, expressing his appreciation to the Animal Party and its leader, Kyriacos Kyriacou for their contribution in this matter.

“Improving animal welfare in our country, in all its aspects, is a common goal of the party and the government,” Anastasiades said.

The president also expressed his “deep appreciation” to the volunteers for their invaluable work and contribution to animal protection and welfare in the country.

“A large number of our fellow citizens are daily engaging in the protection of stray or injured animals and struggle by whatever means at their disposal to care for animals in need of help,” he added.

On the government’s actions on this issue, Anastasiades said the Animal Police was established to deal with animal abuse cases, while efforts are underway, in cooperation with the state legal services to promote the soonest possible more legislation to better regulate relevant matters. These include the operation of zoos and setting minimum requirements for the welfare of dogs. He added that, in addition, a bill was prepared to amend the law on dogs “in order to improve it and clarify the provisions for both welfare and dog ownership issues.”

“Animal welfare has become a main priority and is included, as an important policy, in the governance programme,” he added.

Anastasiades recalled that the government, through a series of important laws, has strengthened the institutional framework on animal welfare. He referred to the passing last year of the law on animal welfare that, among other things, bans dog chaining or keeping them in balconies and terraces.

“With this amendment, we have raised the fines in cases of animal abuse and we have banned keeping marine mammals in captivity,” he added.

The president also referred to the doubling in 2018 of the annual state aid given to animal welfare organisations from €50,000 to €100,000 in total, but also to the emergency aid given for the second year in the row to animal protection groups running shelters to help them upgrade their premises in line with the new regulations for the protection of cats and dogs in breeding establishments, shelters and pet hotels.

He also said that the government has prepared a special scheme to the tune of €1.5m to support within the next three years cooperation between local authorities to create regional shelters for stray dogs, according to the standards provided for in the law on dogs.

Anastasiades also said that around 1,500 cats are being neutered/spayed each year, through the annual €75,000 state budget, while to date, around 17,000 dogs have been microchipped through the national scheme offering this service for free.

In 2022, he said, the government will focus on actions on the protection of the around four million productive animals living in Cyprus.

The president also thanked Kyriacou for his input in the policies and programmes on animal welfare the government is implementing that are being shaped based on his expert suggestions.

Russia does not expect to be cut off from SWIFT system, VTB CEO says